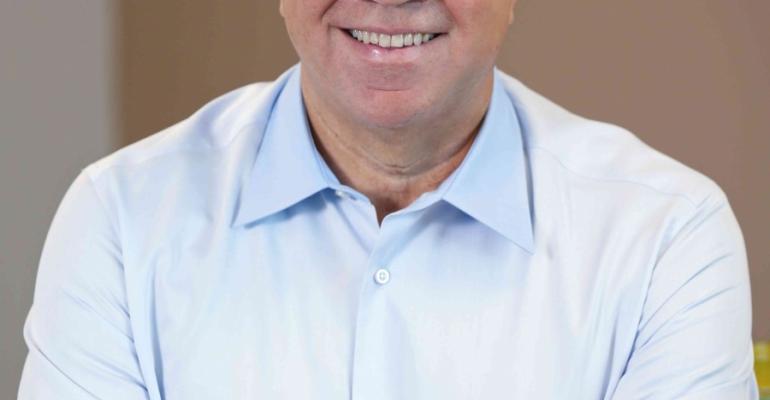 Del Rio - extremely proud yet humbled by this milestone

Travel adviser Jenny Malka of Atlanta-based Century Travel, a Virtuoso-affiliated agency, booked Oceania Cruises’ 1 millionth reservation on Monday. This is a significant milestone for the line established in 2003.

Oceania now operates a five-ship fleet following the construction of Marina and Riviera, which debuted in 2011 and 2012, in addition to its original trio of 684-passenger ships, Regatta, Insignia and Nautica.

'Consumers are seeking exceptional value for their vacation dollar and Oceania Cruises delivers that value while providing an upscale experience,' Malka said.

'Virtuoso has been a trusted partner with Oceania Cruises since its early days, so it only seems fitting that one of our affiliate agencies made this booking,' added Matthew Upchurch, chairman and ceo of Virtuoso. 'We’re honored and very proud to be a part of this remarkable achievement.'

'When we started the business, we envisioned a fleet of mid-sized ships taking people to exotic and interesting locales around the world, serving the finest cuisine at sea and providing exemplary service to our guests,' said Oceania co-founder Frank Del Rio. 'We’re extremely proud of our efforts, and yet humbled by the loyalty of our guests who embraced this new way of cruising, and the never-ending hard work of our employees, crew and travel partners who all helped us reach this milestone.'

The upper-premium line is known for destination-intensive sailings and partnerships with Bon Appétit and Wine Spectator, as well as its culinary focus.

Oceania headquarters opened on Jan. 6, 2003 in Miami. The 30,277gt Regatta was christened in June that year in Barcelona, followed by Insignia, named in March 2004 in Monte Carlo, and Nautica, christened November 2005 in Istanbul.

Newbuild Marina debuted in February 2011 with its naming in Miami, followed by sister ship Riviera, christened March 2012 in Barcelona.