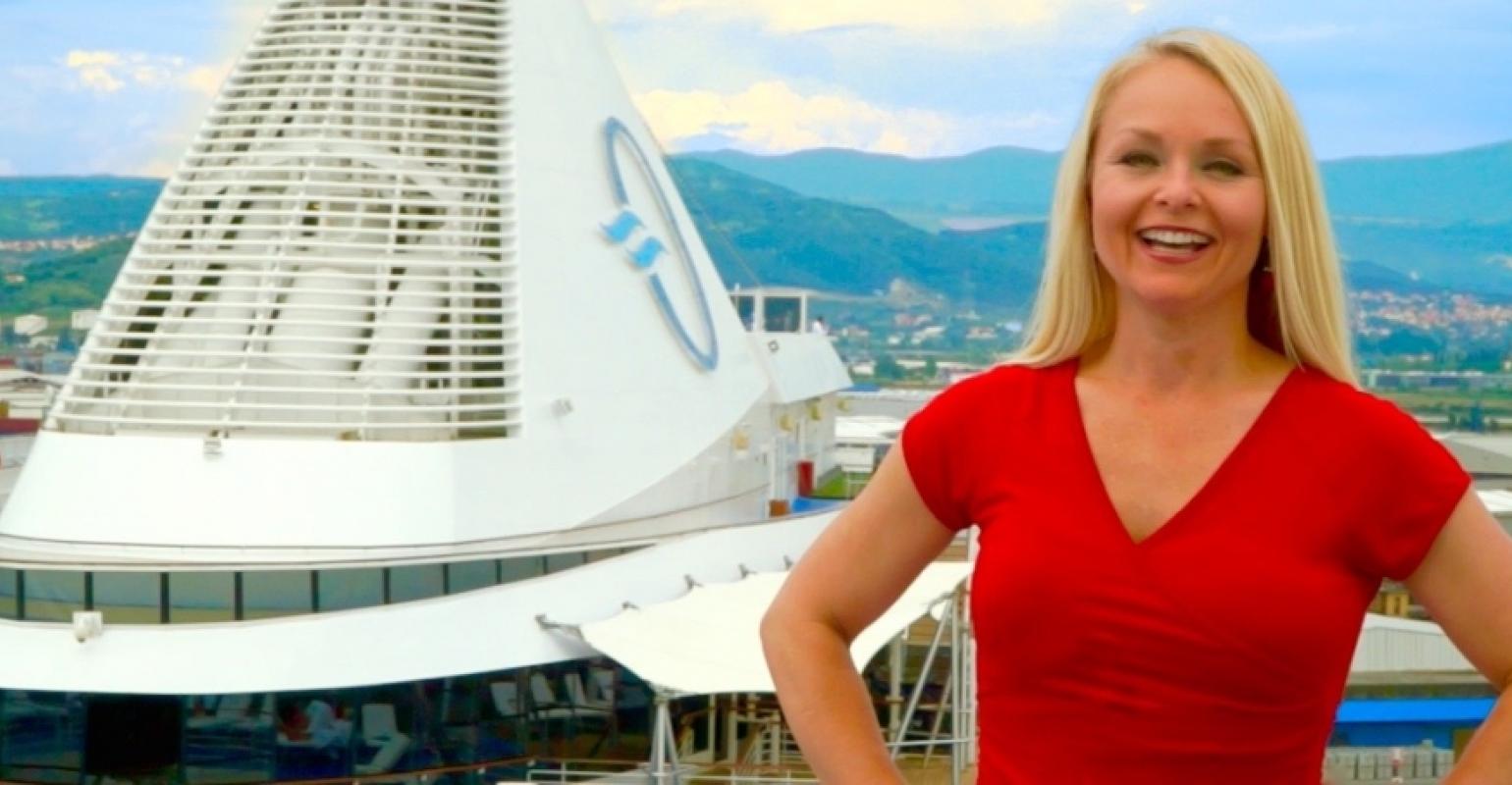 A web-based video series and promotional spots on PBS are part of Oceania Cruises' two-year sponsorship of the Emmy-nominated show 'Curious Traveler.'

The eight-part video series, produced by the 'Curious Traveler' team, opens with a newly posted episode focused on the shipboard lifestyle, or 'OLife.'

Filmed aboard Riviera in the Mediterranean, the videos star 'Curious Traveler' host Christine van Blokland. In the 'OLife' clip she samples the spa, elegant afternoon tea, Baristas for illy espresso drinks and the shipboard nightlife.

The video series is appearing on Oceania’s digital platforms and the 'Curious Traveler' website.

In the next two episodes van Blokland tries 'the finest cuisine at sea' and dines her way through Riviera's five specialty restaurants. They range from the Asian-fusion Red Ginger to Jacques for classic French fare to La Reserve by Wine Spectator, which she touts as 'the ultimate epicurean experience.'

As part of the sponsorship Oceania Cruises gets a 15-second promotional spot each time 'Curious Traveler' airs on PBS plus exclusive cruise line rights to air the travel show aboard its ships.