Oceania sales star signs on with Norwegian as vp 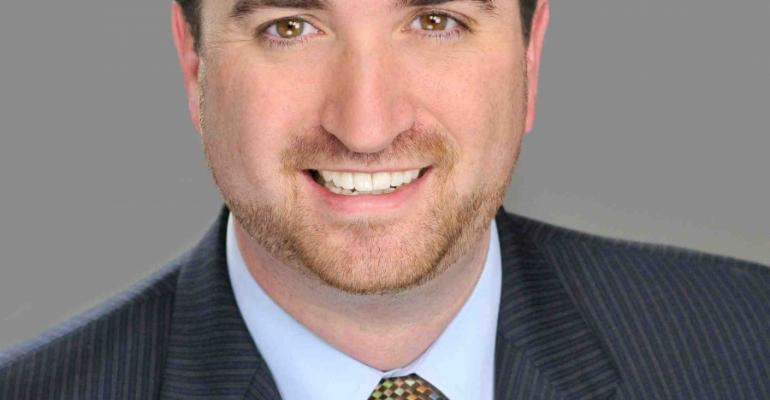 'Nathan has a wealth of experience in sales, in particular with national accounts, and an extremely strong reputation in the industry,' said Andy Stuart, evp sales. 'We are also pleased that in addition to managing national accounts, he will be taking on the new challenge of managing our sales team and ensuring Norwegian has an absolutely industry leading, world-class sales force.'

Hickman joined Oceania in early 2003 as part of the company's start-up group and the first person hired for the sales team. He managed inside sales in 2003, international sales in 2004 and moved to national accounts in 2005. He also established and oversaw the on-board future sales program, along with the Oceania Club loyalty program.

He will be based in Norwegian’s Miami office.