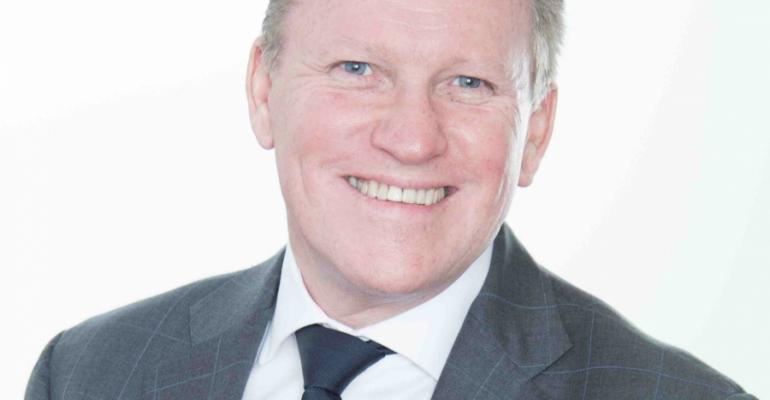 Norwegian Cruise Line Holdings is gearing up for expanded business from, and in, Asia. Steve Odell, svp and md Asia Pacific, told Seatrade Cruise News in a recent business trip to Singapore that 'having ships in local waters is a critically important part of our development.'

Odell’s experience of the region, since 1998, is a boon. 'Relationships are so important here and built on trust. This is a big advantage when walking into a new scenario,' he said.

NCL is bringing Norwegian Star back to Asia after a 10-year hiatus. The vessel, refurbished in March 2015, will sail a 21-day journey from Dubai to Singapore and feature the brand's first visit to India with an overnight in Mumbai and stops at Goa (Mormugao), Mangalore and Kochi (Cochin). Additional ports include Colombo, Sri Lanka; Phuket, Thailand; Penang, Langkawi and Kuala Lumpur (Port Klang), Malaysia.

Odell said fares are attractive. Throughout December 2016 and January 2017, Norwegian Star will undertake a series of 11- and 14-day sailings in Southeast Asia, departing from Singapore and Hong Kong respectively.

'We have been in Asia already but up to recently there have been no resources dedicated to the region,' Odell continued. The company now has some 80 staff there. For instance, the soon-to-open Singapore sales office at the up-market South Beach will serve the ASEAN region and help push the brand in each category.

Clearly there has been a change of strategy from the days when Star Cruises fully owned the NCL brand and exposed it almost exclusively to Western waters, while its own ships then dominated in Asia.

Regent will launch Seven Seas Explorer in July. Odell reported a 'rush of business from Asia this year' with bookings from Japan, Hong Kong, Singapore, Indonesia, Malaysia and Thailand.

NCL will introduce Norwegian Joy in spring 2017, customised for the China market. The vessel will sail from Meyer Weft via Singapore and Hong Kong to its Shanghai homeport.

To better support expansion efforts in China, NCLH has opened offices in Beijing (Guomao CBD), Hong Kong (Quarry Bay) and Shanghai (Xintiandi). These support all three brands and each stage in the Chinese consumer lifecycle, providing sales and marketing support to travel partners whose customers want to sail not only on the upcoming China-based ship but also to other destinations globally.

Odell said the latest offices opened are in India: 'The scale of the market there, facilitated mostly by wholesalers, is something we are mindful of.'

Turning to the outbound Asian market, Odell said the Mediterranean and Baltics are popular with Asians, for all three brands. However, because getting multiple visas is a deterrent for Indians and Filipinos, these nationals prefer the US instead.