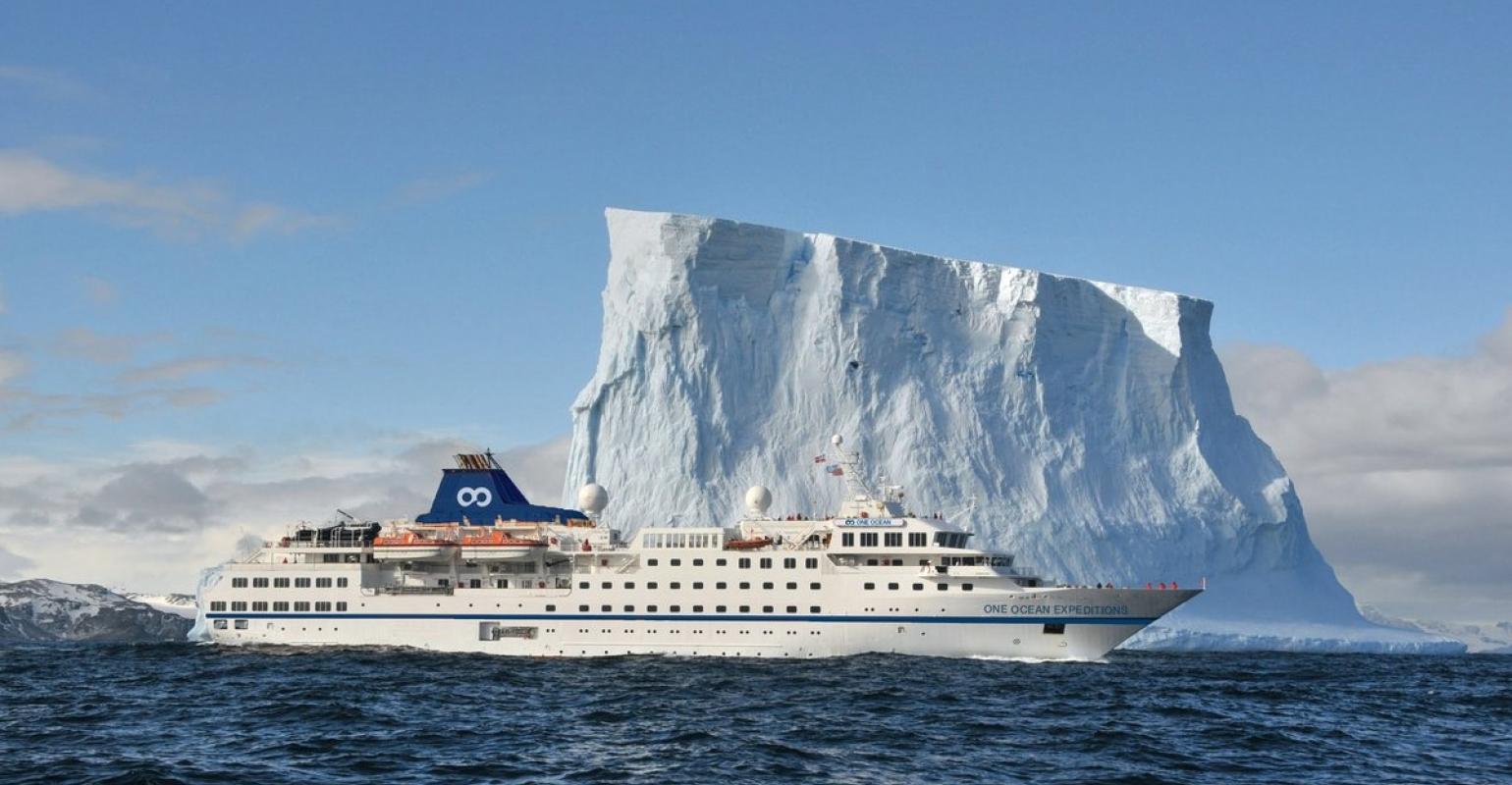 One Ocean Expeditions said it will expand with a third ship, RCGS Resolute, scheduled to arrive in Canada in November 2018 for its inaugural polar voyage with the company.

Seatrade Cruise News understands the ship is Hanseatic, currently on charter to Hapag-Lloyd Cruises through September 2018. The 146-passenger vessel was built as Society Adventurer for Society Expeditions in 1993 at Finnyards in Rauma, Finland, the same yard that produced One Ocean Expeditions' Akademik Ioffe and Akademik Sergey Vavilov.

'We have been looking for just the right vessel to expand our shipboard operations. For the last two years we have experienced exponential growth and have seasons which have sold out across the breadth of our departures, in Antarctica, the High Arctic and the East Coast of Canada,' Prossin said.

Cape Breton-born Prossin recently disclosed his company will use the new Sydney pier to refuel and provision One Ocean Expeditions ships before they embark on voyages north. He noted that Sydney has historically been on the direct route north for explorers seeking to reach the North Pole, and that the telegram announcing Robert E. Peary’s successful visit to the North Pole was sent from Sydney in 1909.

The company's third ship is named after HMS Resolute, a British Royal Navy Arctic exploration vessel, as well as the Inuit town of Resolute in Canada’s Nunavut Territory. It also carries the name of the Royal Canadian Geographical Society (RCGS), since One Ocean Expeditions is the society's exclusive education, environmental science and expedition partner in Canada’s north.

This longstanding partnership gives passengers the opportunity to learn from and interact with world-renowned educators, researchers, naturalists, marine biologists, artists, historians and photographers.

The ship has two separate bar and lounge areas featuring 180-degree views and a well-stocked library. There are two dining rooms, one with a bistro menu offering quick and easy meals for those prioritizing time out on deck. Both dining rooms have ample, open seating paired with modern furnishings and large picture windows with 180-degree views.