One year later, where the Caribbean stands—from cruise leaders' views 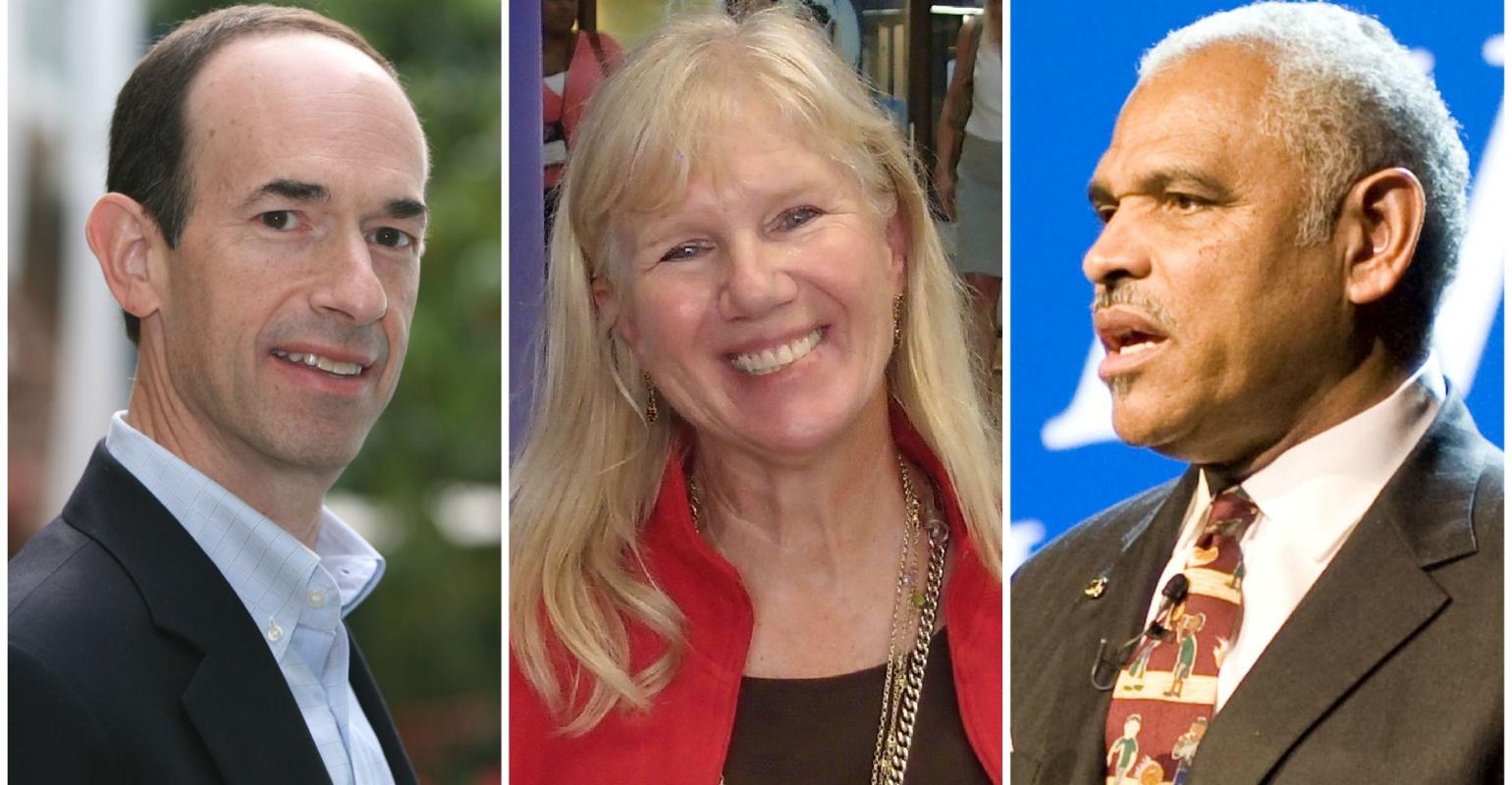 They also talked about the resilience of its people, an intensified partnership between the Florida-Caribbean Cruise Association and the destinations, lessons learned and examples of the commitment to 'build back better.'

All ports are receving ships

'The affected ports are basically back to business as usual. The offering to guests is basically intact,' said FCCA chairman Adam Goldstein, vice chairman of Royal Caribbean Cruises Ltd.

All ports are receiving ships, port infrastructure is operational everywhere—but for one of two berths in St. Croix—and tour capacity is at 90% or greater versus a year ago. Morever, travel agent conversations are 'not at all about last year's storms,' Goldstein said.

'We're all very proud how cruise operations returned to normal, some in a matter of weeks,' a testament to the 'spirit of the people living in the Caribbean, their strength and their determination,' added Arnold Donald, chairman of Cruise Lines International Association and president and CEO of Carnival Corp. & plc.

This year his company has eight brands sailing to 58 ports with more than 5,000 calls across 28 countries and territories in the region, which remains the world's most popular cruise destination.

While both executives said their companies are well-versed in coping with hurricanes and typhoons, 2017's especially potent Atlantic hurricane season had some lessons for everyone. As a result, Royal Caribbean responded 'quicker and better' during the recent Hurricane Florence, which impacted just one of its ships.

'We did the right offerings, the right rescheduling of itineraries. There was no pushback, that I'm aware of,' Goldstein said. 'We represent one of the greatest customer-service-oriented businesses in the world and you saw that play out last week.'

In addition, the cruise lines have been much more proactive in working with destinations to share best practices, according to Goldstein, so they can recover faster.

Goldstein and Donald spoke during a media call arranged by the FCCA. Neither commented on the tone of Caribbean business, with Donald citing his company's quiet period leading up to reporting third quarter earnings next week.

How one destination is 'building back better'

But in terms of the commitment to 'build back better than before,' Goldstein pointed to the government of the US Virgin Islands as an example. When making budgetary decisions, officials there have put extra consideration into what to do with power lines, how to strengthen port facilities, how to ensure water supplies and how to protect schools.

They're choosing to invest more to harden infrastructure for the long-term, with the mindset: 'Let's do this right, in a way that really pays off in the future,' Goldstein said.

Donald added that for some time the cruise industry has been making sure piers and terminal facilities are hurricane-strengthened. That's one reason ships were able to go back so soon after the storms.

Cruise calls as a catalyst for recovery

And it's very important they do, he said, because the islands' economies depend on tourism, and being able to quickly receive ships serves as a catalyst for recovery.

Besides passenger spending, assistance and donations by the FCCA and individual cruise lines have helped people in the region get back on their feet, with money often going to causes that help society, such as rebuilding schools.

The Carnival chief related that, growing up in New Orleans, he'd lived in a shelter for a few weeks after a hurricane. 'Part of getting back to normal, for young people, is going to school,' he said.

Honing in on the destination's needs

According to Goldstein, it's critical to ask the destinations what their needs are. In Royal Caribbean's case, that led to helping St. Thomas restore one of its premium tourism offerings, Magens Bay—a key attraction for all visitors, not just those from cruise ships.

This provided a catalyst for recovery.

'As leaders, we have a social responsibility to assist with the fabric of the community in the Caribbean,' Goldstein said. 'That recognition existed before, but a year ago, it was amplified and augmented. There's a recognition of how important we are to each other.'

Donald echoed that assisting the destinations in their time of need was 'the right thing to do.'

FCCA president Michele Paige said 10m people will cruise in the Caribbean this year, where cruise-related spending has a $3.4bn economic impact and creates 79,000 jobs paying $911m in wages.

Numbers aside, Paige devoted the bulk of her remarks to the Caribbean's resilience and a heightened partnership—even a sense of family—that sprang from the hurricane hardship.

She called people 'the Caribbean's greatest resource' because 'the people create the experience.'