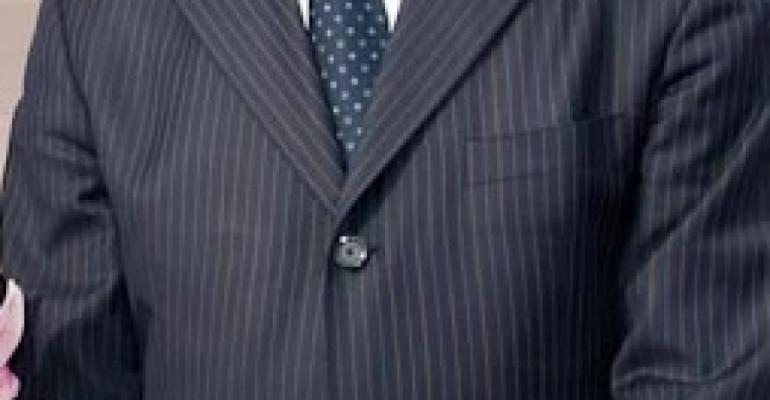 Onorato - Better times lie ahead, with prices likely to come back in 2013, if not necessarily to pre-Concordia levels
Almost six months on from the Concordia disaster and with a new chief executive set to arrive next week in the shape of former AIDA Cruises president Michael Thamm, Costa Crociere is beginning to emerge from the giant shadow cast over the company, according to company president Gianni Onorato.

Speaking at the European Cruise Council’s annual conference in Brussels on Tuesday, Onorato said bookings were bouncing back and expressed confidence that pricing would begin to recover as the year went on. He also argued that the company’s success in weathering the disaster said much about its strength, and that of the cruise industry as a whole.

‘With a hit like this, many companies would not have survived. The brand really might have disappeared. That we were able to overcome it shows this is a solid company in a solid industry.’

At the same time, he acknowledged that Concordia was likely to be with the company for some time to come, with the removal of the wreck due to take months and the investigations and subsequent legal actions potentially much longer.

He said it was difficult to gauge the extent to which the market’s current weakness was attributable to Concordia, as opposed to the parlous economic situation in Europe, and particularly in Italy. His belief, however, is that the economy is now the overwhelming factor.

After shuddering almost to a halt after Concordia hit the rocks on January 13, bookings are coming back fast, rising 25%-28% over the last three months compared with the same period last year, he said, adding that the surge in bookings demonstrates ‘people are not afraid of going on a cruise for safety reasons.’

Pricing is another matter, however. Costa has had to sacrifice significantly on price to lure customers back. Market sources add that the company has also been very aggressive in its commissions policy for travel agents.

Filling the ships at this time, however, is imperative, not least because, as Onorato said, ‘Our customers are our best ambassadors. The company needed to be running. We needed to be in the market.’ He expressed his confidence that better times lie ahead, with prices likely to come back in 2013, if not necessarily to pre-Concordia levels.

Carnival vice chairman Howard Frank reiterated recently that Costa would post an operating loss in the region of $100m this year, in part because of the loss of Costa Concordia and Costa Allegra, and the sale of Costa Marina.

Onorato noted, however, that the arrival of the 114,500gt Costa Fascinosa in May and the addition of more than 100 cabins in the newly refurbished and renamed neoRomantica would help offset the loss of capacity.

He said the company’s focus is now on its next delivery—code-named Super Costa and due in October 2014, it will measure 132,500gt and have capacity for 4,928 passengers—and declined to speculate on further orders. An option on a sister ship is widely expected to be taken up later this year.