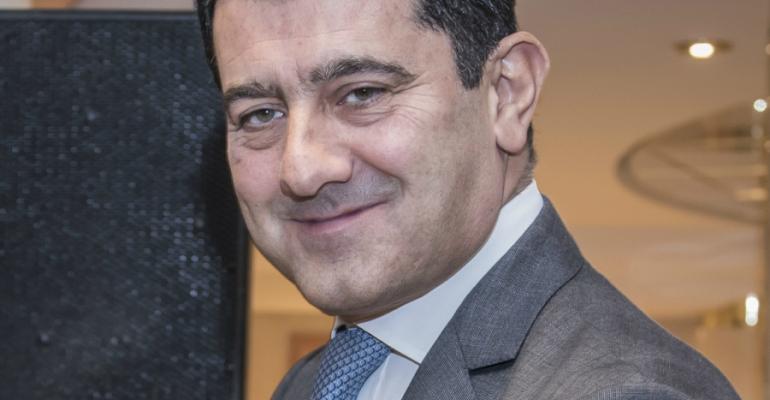 Speaking at a media briefing during the presentation of the newly refurbished MSC Lirica, he outlined it will be another vessel of the class that has undergone the €200m Renaissance Programme 'as these ships fit perfectly in this area,' he added.

The 2,120-passenger MSC Opera will start homeporting in Havana next month for winter 2015/16, offering 16 Caribbean cruises.

Of the three other ships in the Renaissance Programme, MSC Lirica is headed for year-round China deployment in May 2016, MSC Armonia is based in Genoa and MSC Sinfonia is spending this winter in Durban, South Africa.

Newly renovated 65,542gt MSC Opera will visit Jamaica’s Montego Bay, Georgetown in the Cayman Islands and Cozumel in Mexico with two nights and two and a half days in the Cuban capital.

MSC Opera will depart Havana on April 12 to head back to Europe with German port of Warnemünde its destination, arriving on May 7.