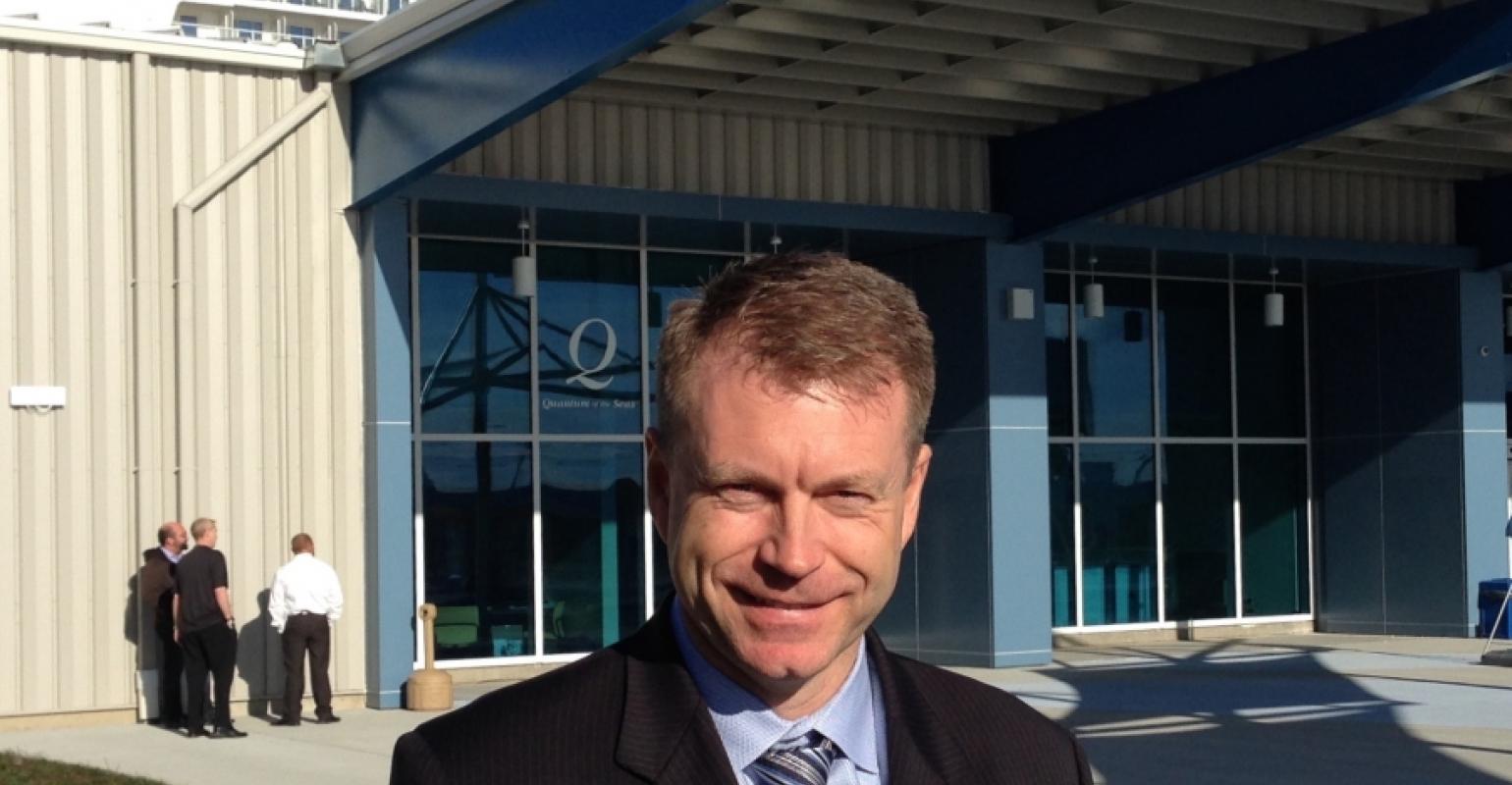 Ljoen had been vp cruise and ro-ro services with NYK Ports/Ceres Terminals for a decade. Previously, from 1997 until 2005, he was director, marine operations, for Royal Caribbean.

In Hamburg, Carnival Maritime brings together the marine, technical and HESS expertise of the entire Costa Group from the former marine operation units in Genoa and Rostock, including human resources deck & engine and technical procurement.