Ostebo is on board to lead a harmonized global CLIA 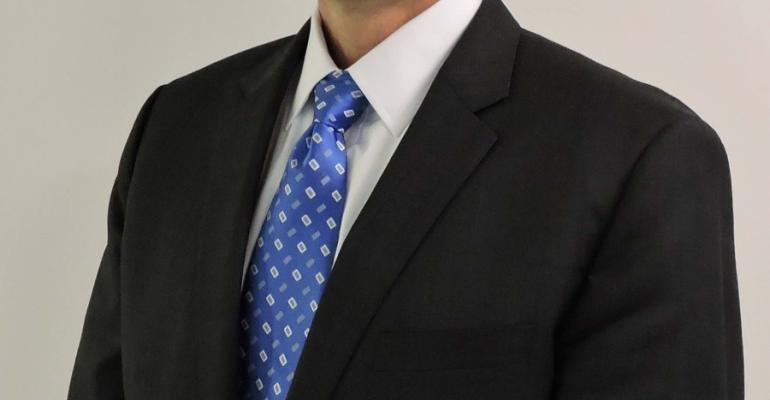 From going global to setting up a new headquarters in Washington, DC, Cruise Lines International Association has had a great deal of change in the last several years. It's time to harmonize and bring it together in an organized fashion, according to Thomas P. Ostebo, CLIA's new president and chief executive.

'My goal is to reach the full potential of a coordinated and integrated global CLIA,' he told Seatrade Cruise News.

After 30 years in the US Coast Guard, where he attained the rank of rear admiral, Ostebo's skills include expertise leading large groups, and collaborating and building relationships to move forward as a team.

His last USCG role was director of strategic management. Earlier he served as commander for the 17th District, leading Coast Guard operations in Alaska, the Arctic and North Pacific.

As he transitioned from military service, Ostebo wanted to stay connected to the maritime industry. He saw CLIA as an interesting opportunity to apply his expertise in international engagement to an organization with offices around the world and in emerging markets, serving 'a great industry that's growing.'

Ostebo said he's spent a lot of time on the phone getting to know leaders like CLIA Europe chairman Pierfrancesco Vago of MSC Cruises and vice chairman David Dingle of Carnival UK. After his appointment to CLIA but before his official start on July 6, he met cruise executives and CLIA Executive Partners during CLIA's annual congressional caucus in early June.

Wednesday morning, Ostebo's third day on the job, he talked to reporters in 10-minute stints. A public relations agency that set up the appointments asked for questions in advance.

Ostebo said he's 'getting smart on the industry and learning the details.'

Besides his USCG work in Alaska, an important cruise region, Ostebo's direct experience of cruise ships came 50 feet above the deck as a search and rescue pilot. He was involved in a number of rescues in areas from Alaska to Florida.