Ovation of the Seas' maiden season in Australia extended, returning in 2017/18 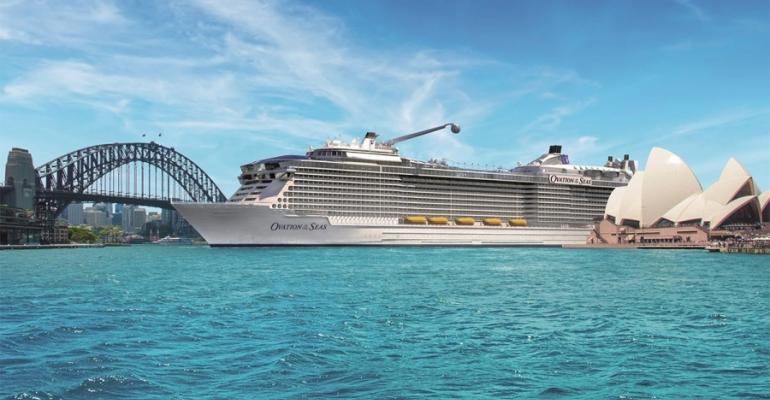 Digital image of Ovation of the Seas Down Under

Royal Caribbean International announced that Ovation of the Seas will extend her maiden Australian season and will return for the 2017/18 local summer.

However, md Australasia Adam Armstrong said the level of interest in what will be the biggest and newest cruise ship to be based in local waters has exceeded all expectations.

Armstrong said more than 90% of Ovation's maiden Australian season has been sold and to meet such high demand the company is now offering four extra cruises from Sydney which will extend the season into late February 2017.

‘This extension of her maiden season, plus her subsequent return in summer 2017/18, reaffirms Australia’s position as one of the most significant cruise markets in the world,’ he said.

Passengers booked on the January 23 sailing next year from Sydney to Singapore are being contacted directly and offered first choice of the new sailings to rebook, including the revised repositioning itinerary scheduled for four weeks later.