Ovation of the Seas is redeploying to Alaska 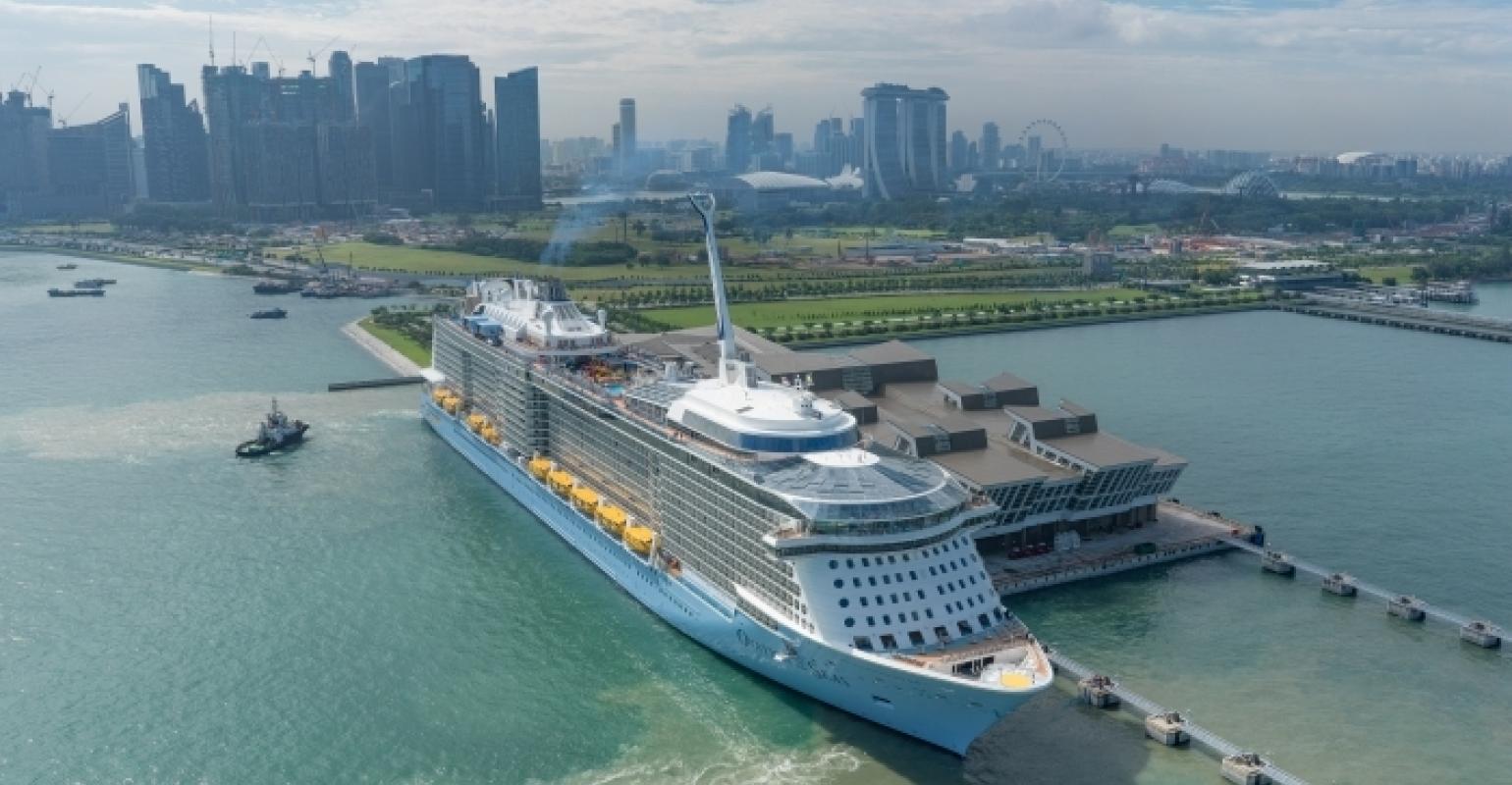 Ovation of the Seas is pictured in Singapore earlier this year
Alaska will be getting its first Quantum-class ship in 2019 when Ovation of the Seas redeploys from Sydney, Australia. Ovation will sail weekly from Seattle to destinations including Juneau and Victoria, BC.

Ovation of the Seas went to China for its 2016 debut, where it was named in Tianjin, and since then has sailed seasonally in China, Southeast Asia and Australia. It became the biggest cruise ship to visit Australia on its arrival to Fremantle in December last year.

In 2019, China will be getting a new Quantum Ultra ship, Spectrum of the Seas.

In Alaska, Ovation will join Radiance of the Seas, which sails seven-night open-jaw cruises between Seward and Vancouver, BC.

Alaska itineraries will be available to book the week of Dec. 11.