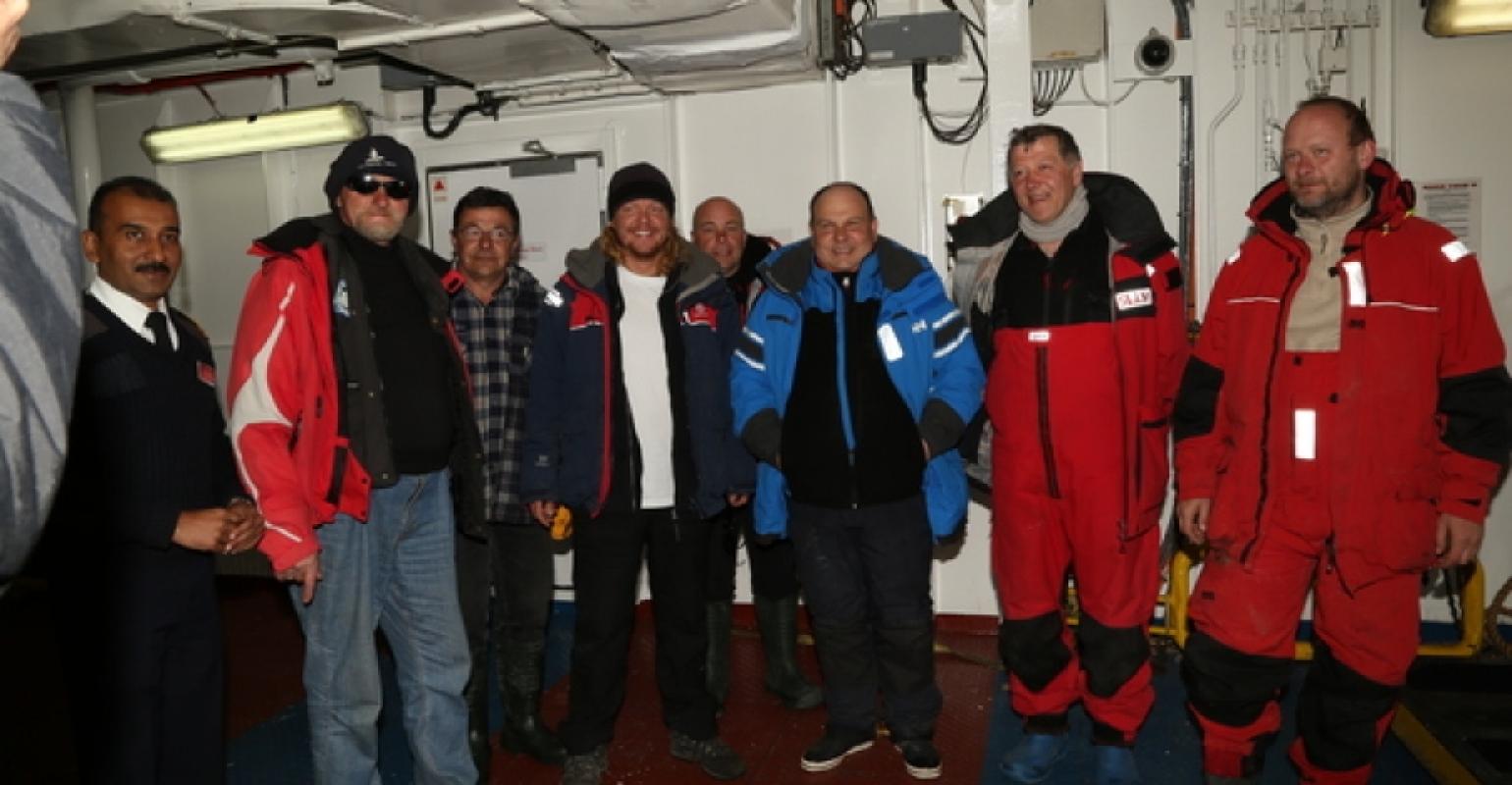 Holland America Line ships have rescued 15 seafarers in two incidents over a two-day period, one in the Caribbean and one in Antarctica.

Early the morning of Jan. 3, while en route to Oranjestad, Aruba, Zuiderdam saved eight crew from a sinking Bahamian inter-island vessel.  On Jan. 4, Zaandam came to the aid of seven crew from a stranded sailing yacht at King George Island in Antarctica.

Zuiderdam answered a distress call from the Bahamian inter-island vessel Excalibur. The ship was approximately 15 miles away and the closest vessel in the area.

Zuiderdam altered course and executed a nighttime rescue of all eight crew at 3:01 a.m. The ship brought them on board and provided food and accommodations. The rescued crew disembarked in Aruba on Jan. 5.

Zaandam came to the aid of crew from the sailing yacht Polonus who were staying at the Arctowski Polish research station at King George Island in Antarctica. The crew, all Polish nationals, were stranded after their yacht went aground.

They are being taken to Buenos Aires, Argentina, and will disembark Jan. 11.