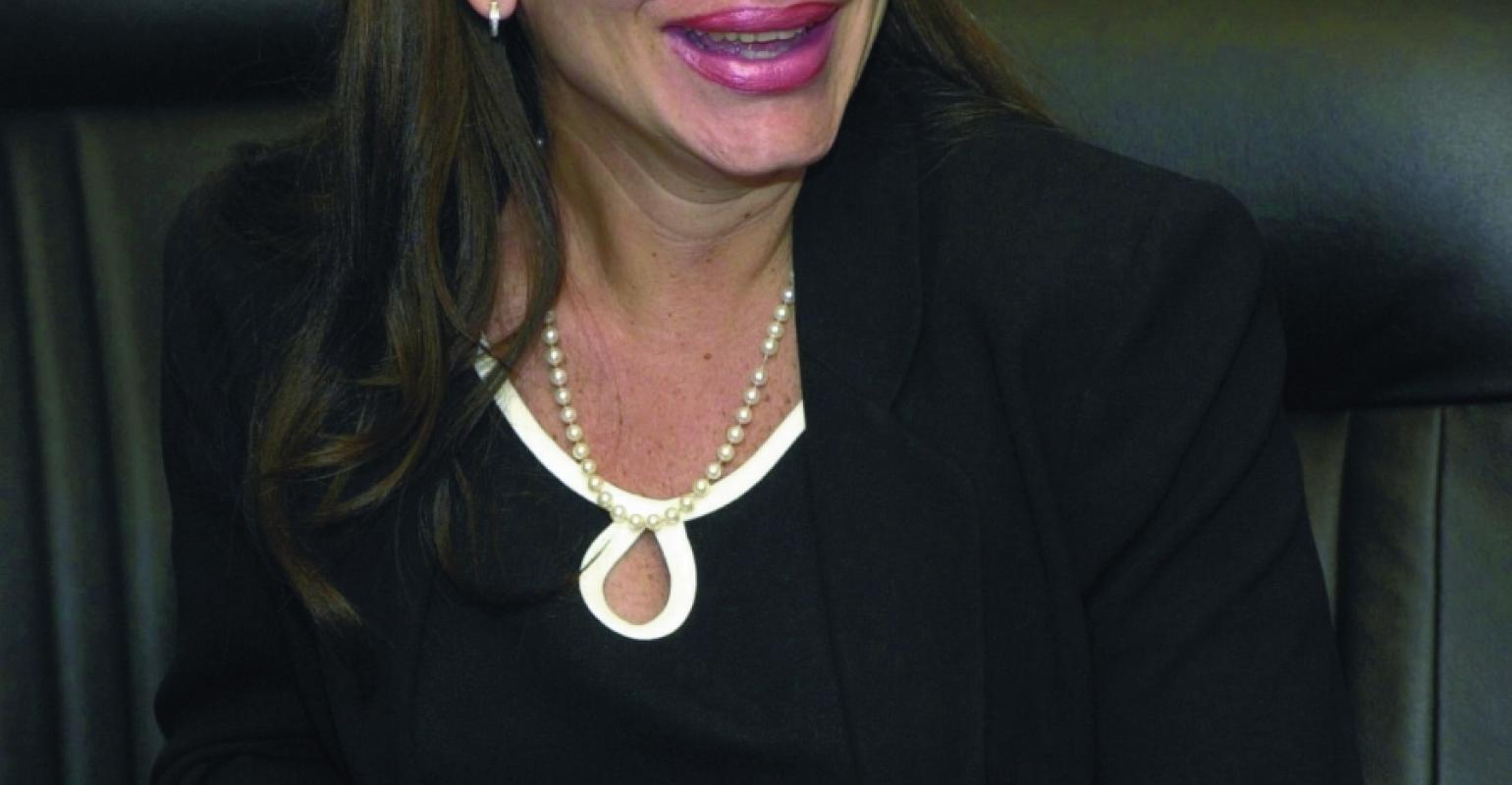 Helen Panagos - has a vp role with Crystal

Panagos signs on with Crystal Cruises

Helen Panagos, who was briefly with The World, joined Crystal Cruises as a vp, Seatrade Cruise News has confirmed. Her role and responsibilities will be announced in a few weeks.

Earlier she had been director, guest relations and shared services at Celebrity Cruises for a four-year stint. Before that Panagos was vp shoreside operations, Cunard and Seabourn.