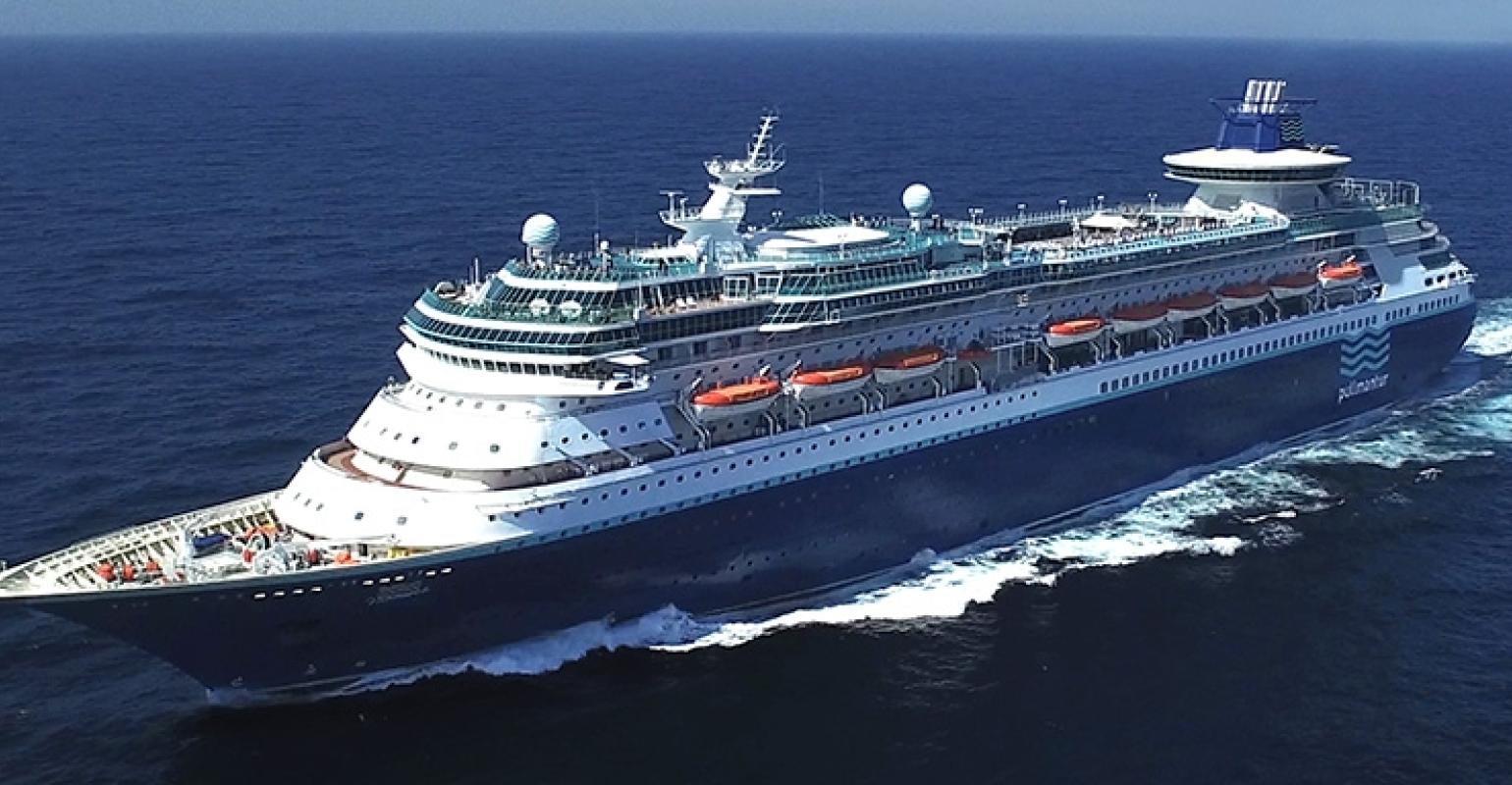 Monarch of the Seas will sail weekly from Colón

The Panama Tourism Authority, Copa Airlines and Pullmantur Cruises signed a collaboration agreement to promote Panama as a cruise destination.

The goal is to attract Latin Americans to Panama, boosting tourism and Pullmantur's sailings from Colón, one of the line's three regional homeports.

The rates will be used by wholesalers to create fly-cruise packages, according to Karla Guillén, manager of wholesale sales, Copa Airlines.

The Panama Tourism Authority will work with Pullmantur Cruises on various promotions in the Southern Cone, including exposure on television and in movie theaters in Colombia, Peru and Ecuador with 10- and 20-second spots about seven-night vacation packages to five destinations.

The packages will also be promoted on mobile and fixed billboards and signs in Colombia, Peru, Ecuador and Costa Rica, as well as in newspapers and magazines.

Agusto Terracina, manager of the cruise terminal Colón 2000, said the marketing collaboration will bring more tourists to Panama, who stay two or three days before or after their cruise, boosting business, especially on weekends when there's less business in hotels and shopping centers.

Pullmantur's Monarch will sail from Colón on 52 departures of its 'Antilles and Southern Caribbean' and 'Legendary Caribbean' routes, and is expected to double the number of passengers carried from there.

Richard Vogel, president and ceo of Pullmantur Cruises, expressed his confidence that the cooperation with the Panama Tourism Authority and Copa will give an important boost to sales and help make Pullmantur's product even more attractive.

Pullmantur estimates $19m in spending by pssengers and crew in Panama, on top of the line's own spending there.