Panama to pay one Canal transit as homeporting incentive 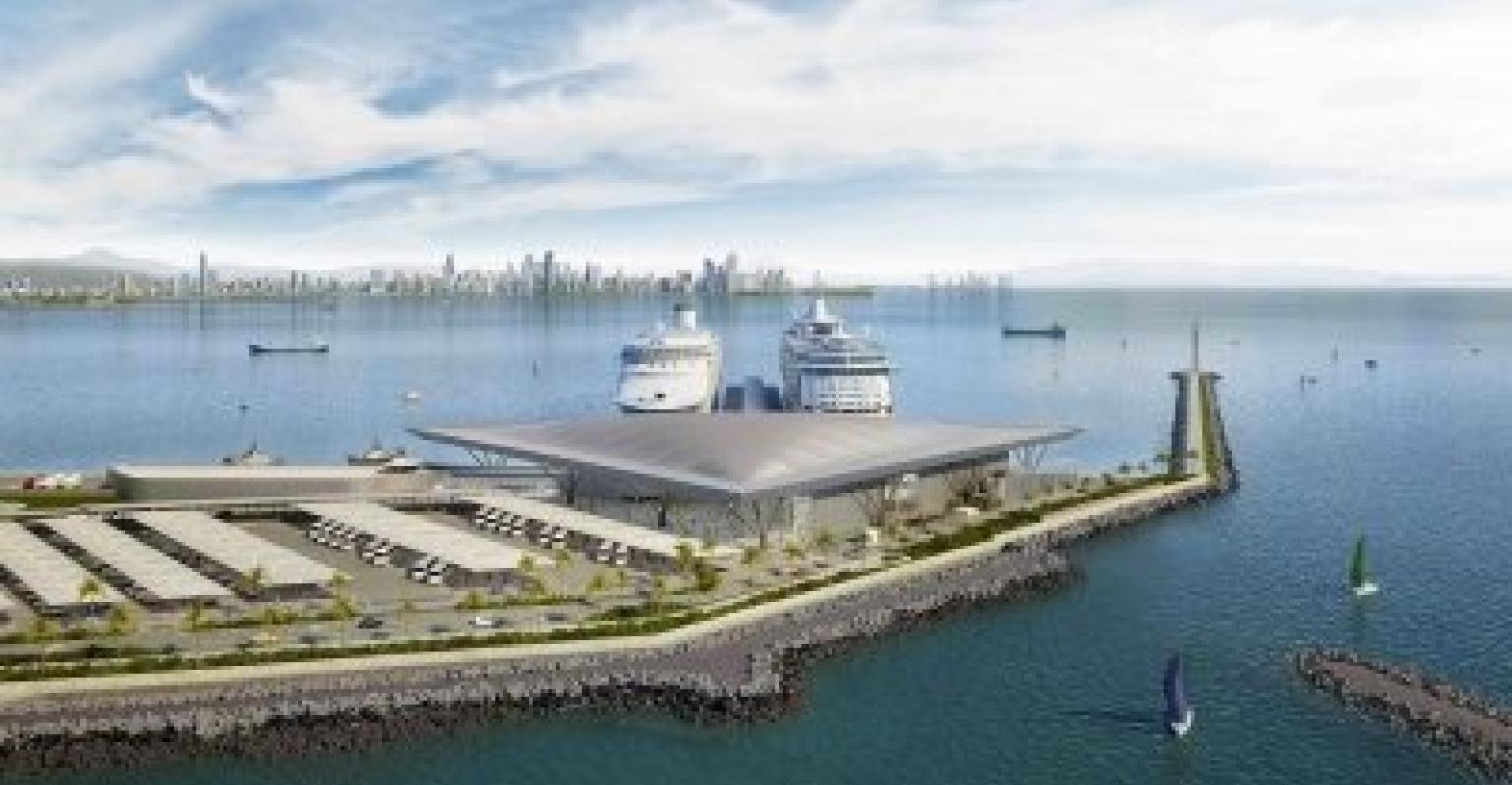 The new Panama Canal Cruise Terminal is going up at Amador Causeway, near the Pacific entrance to the Canal RENDERING: Panama Maritime Authority
To incentivize cruise lines to homeport in Panama, President Juan Carlos Varela issued a decree authorizing reimbursement for the cost of one Panama Canal transit.

The state will pay the toll according to the official rate of the Panama Canal Authority.

This applies to lines that embark/disembark passengers at one of Panama's ports starting in the second half of 2020.

The Panama Tourism Authority has been tasked with establishing the procedures to implement this incentive.

Panama is building a new cruise terminal at Amador Causeway, near the Pacific entrance to the Panama Canal. Initially, two large ships up to 380 meters/1,247 feet each will be able to berth at a finger pier.

In March the Panama Maritime Authority issued a tender for the operation and maintenance of the new Panama Cruise Terminal.

The first ships are expected to begin calling by the end of 2019, with homeporting operations to start later.

Colón, at the Atlantic entrance to the Canal, already has homeporting ships.

This year Varela has received high-level delegations from MSC Cruises and from Norwegian Cruise Line Holdings to look at the plans and tour the site of the Panama Cruise Terminal. At the time, MSC Cruises had no additional comment for Seatrade Cruise News and NCLH did not respond to a question about its potential interest in homeporting.