Panama seeks an operator for its new cruise terminal 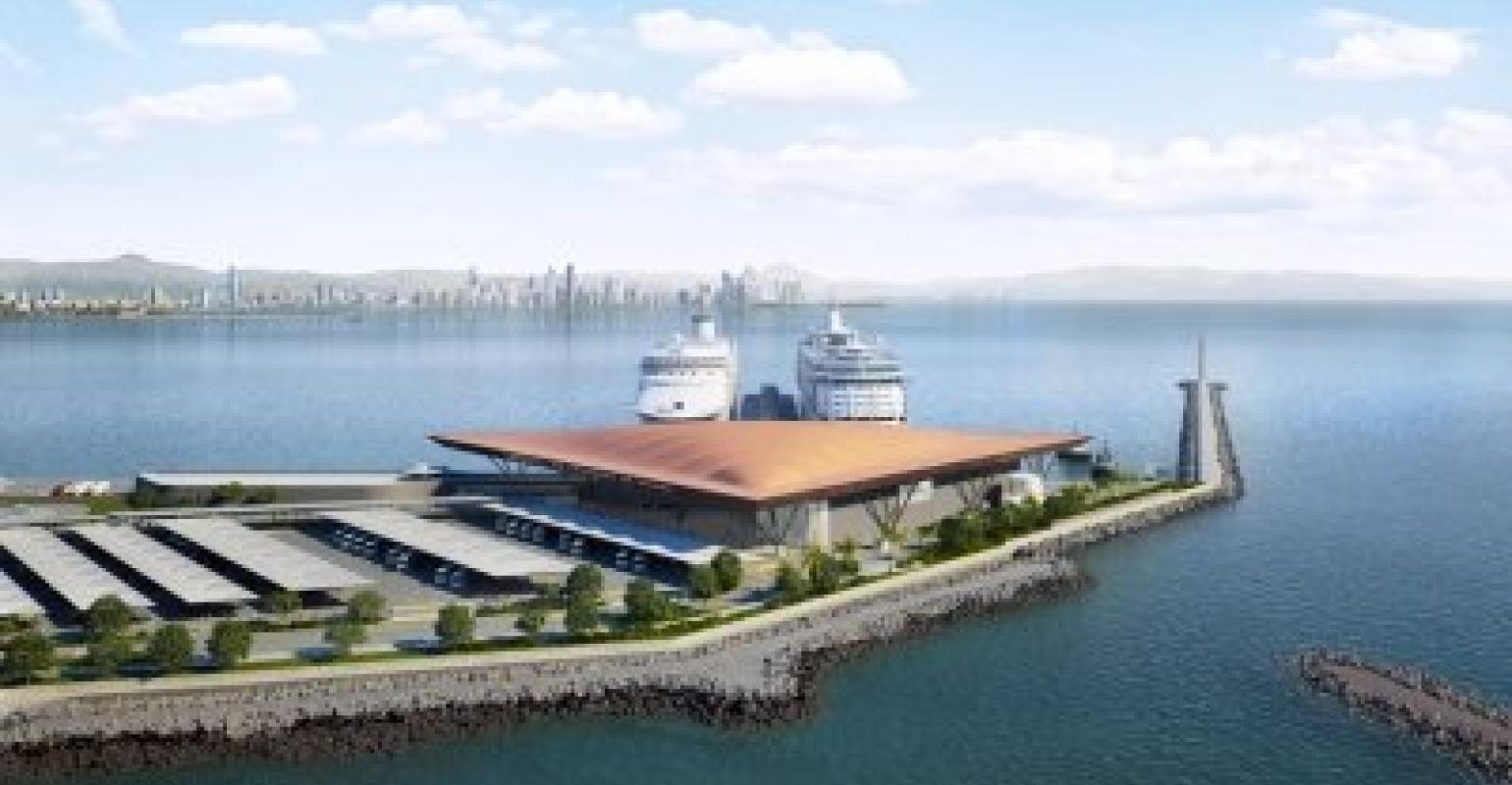 The tender has been published in the Official Gazette and is due to be posted before month's end at www.panamacompra.gob.pa.

This facility is being built at Panama City's Amador Causeway, near the Pacific entrance to the Panama Canal. Two large ships up to 380 meters/1,247 feet each will be able to berth at a finger pier.

Jorge Barakat Pitty, minister of maritime affairs and administrator of the Panama Maritime Authority, hopes that an operator will be selected to begin work by October, with the first cruise ships expected on transit calls before year's end.

Earlier this year, Barakat told Seatrade Cruise News more than 50 berthing requests have been received, most by Caribbean operators in conjunction with Panama Canal transits. But the goal is for homeport operations by 2021, and a number of proposed itineraries have been developed to that end.

These include a new 14-day South Pacific route that springs from an agreement between Panama and Chileto work together to promote cruising.

While the Panama Cruise Terminal will be able to take ships starting this year, the $166m first phase of the facility is set for 2020 completion.

It will be up to Panama's next government to decide on the second phase. In future, a jetty can add room for two more ships of the same size, while a fifth (smaller) vessel could potentially berth alongside the breakwater.