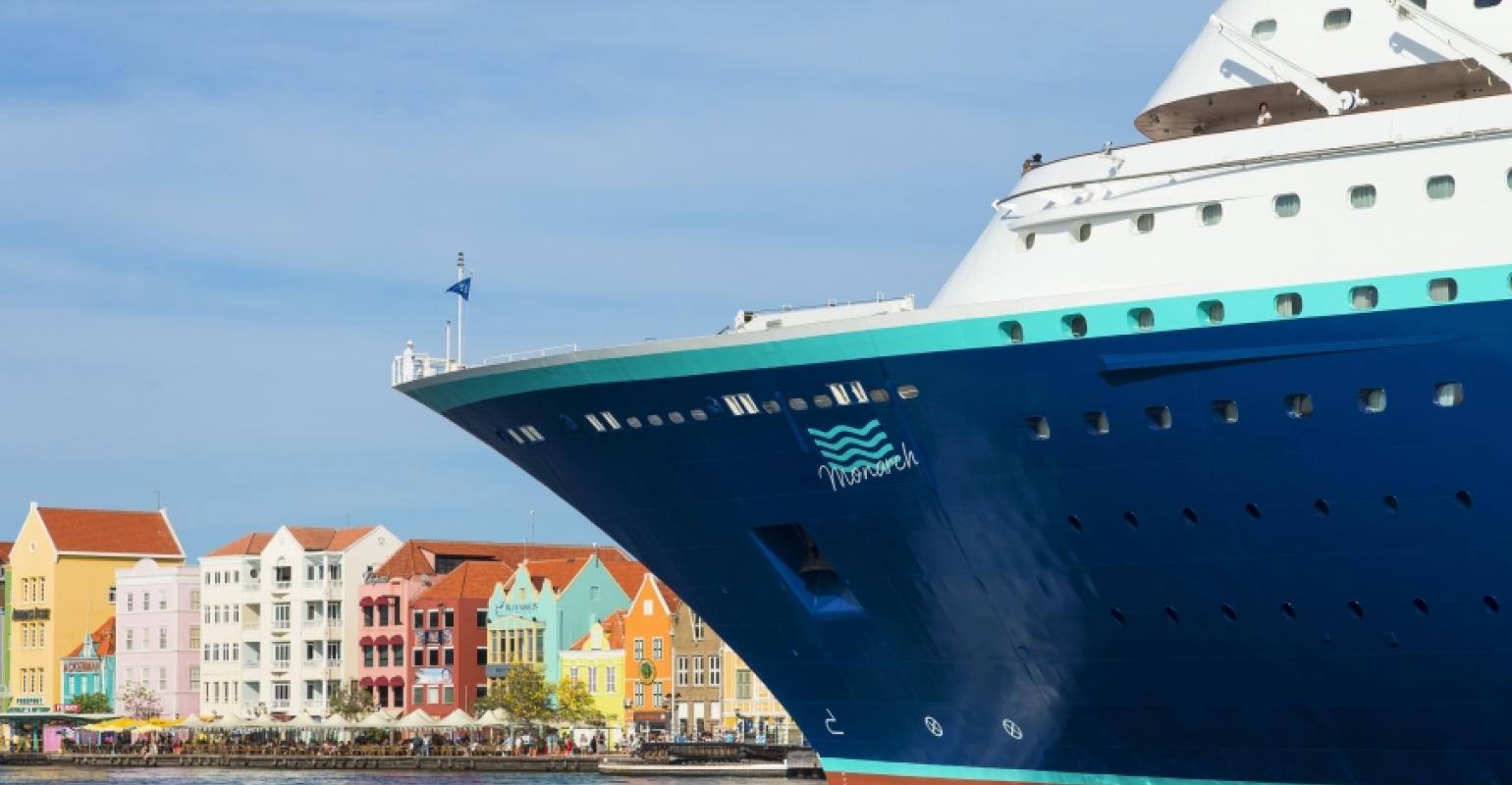 Monarch will sail weekly from Colón to ports including Curaçao, pictured

More than 100 cruise calls are expected at Panama's Colón and Gatun Lake during the upcoming October to April season.

Operators include Celebrity Cruises, Holland America Line, Princess Cruises and Pullmantur, whose homeporting ship, Monarch, is scheduled to sail every Friday from Colón 2000's Terminal 2. Cartagena, Aruba and Curaçao are among the destinations.

Each turnaround call supports 300 jobs, according to Thais Tuñón of tour operator Aventuras 2000.

According to the Panama Tourism Authority, some 215,581 cruise passengers arrived from January to May, a 5.75% increase from the same period a year ago.