Passenger numbers expected to rise 50% at Tianjin in 2016 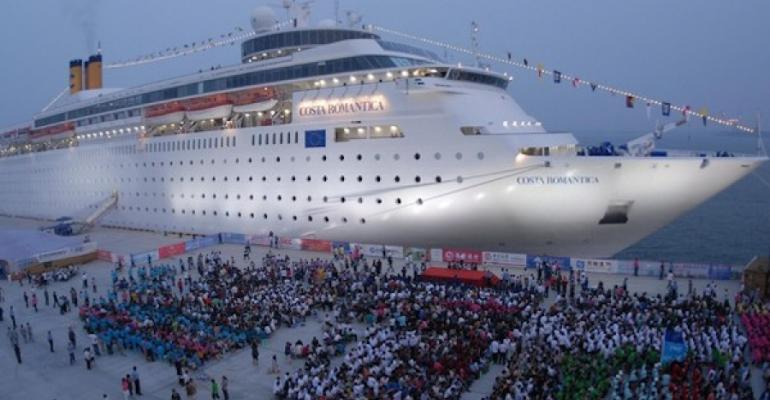 From June, homeport numbers will be further boosted by the arrival of Royal Caribbean International’s Ovation of the Seas.

On Monday, Bohai Ferry’s Chinese (or in Chinese Zhonghua) Taishan made its maiden call at the Tianjin terminal, and officially commenced the 927 passenger’s cruise itineraries to South Korea.