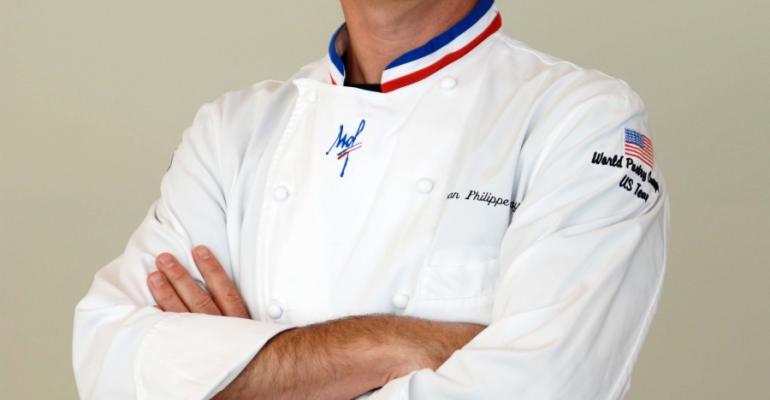 In a new partnership with MSC Cruises, the acclaimed French chocolatier and pastry chef Jean-Philippe Maury is bringing new desserts to the buffet, specialty restaurants and the MSC Yacht Club. Plus, the four Meraviglia and Meraviglia-plus newbuilds will have special gourmet sweets venues.

The MSC Cruises partnership is first being implemented aboard MSC Divina, where Maury is adding flair and some twists on original recipes. Following the introduction of his creations on there, they will be rolled out across other ships in the fleet.

Aboard the Meraviglia-class ships, there will be a chocolate atelier with an open kitchen where passengers can watch the chocolatiers at work and sample Maury’s specialty pastry and bakery treats. The chef also will participate with MSC Cruises to create a gourmet ice cream parlor and creperie located within the indoor promenade, where shops and boutiques are encapsulated by the longest LED dome at sea.