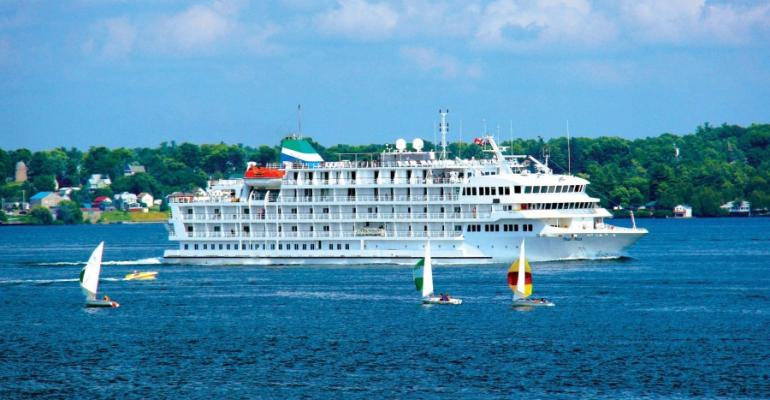 The line plans itineraries on both the southern and northern coasts of the island, featuring people-to-people cultural exchanges authorized under US law to several UNESCO World Heritage Sites.

The voyages are pending approval by the Office of Foreign Assets Control of the US Department of Treasury, the US Department of Commerce and the Cuban government. The approval process typically takes about 10 weeks, and Pearl Seas is feeling very encouraged by how things are progressing, a company official told Seatrade Cruise News.

Pearl Seas' announcement closely follow the US approval of Carnival Corp. & plc's new Fathom brand to offer people-to-people cruises, and Haimark Travel's plan to operate circumnavigations of the island should it get needed authorizations. Fathom awaits Cuban authorities' approval, too.

MSC Cruises, as a European-based and managed company, didn't need the US OK and is not selling to Americans, is already authorized by Cuba to begin sailing from Havana with MSC Opera this winter.

Months ago, the chairman of Pearl Seas, the international sister brand of American Cruise Lines, was among the first US cruise line executives to publicly express his intent to pursue cruises to Cuba.

'We are delighted to play such an important role in the people-to-people program in support of the Cuban people,' chairman Charles Robertson said Monday. He added Pearl Mist's size 'allows access to more of Cuba's ports and regions, while providing a relaxed means to engage directly with Cubans and explore the rich history and fabric of Cuban culture.'

Pearl Seas Cruises, a Marshall Islands company, is an affiliate of American Cruise Lines, which owns and operates eight ships throughout the US, and Chesapeake Shipbuilding, located in Salisbury, Maryland.