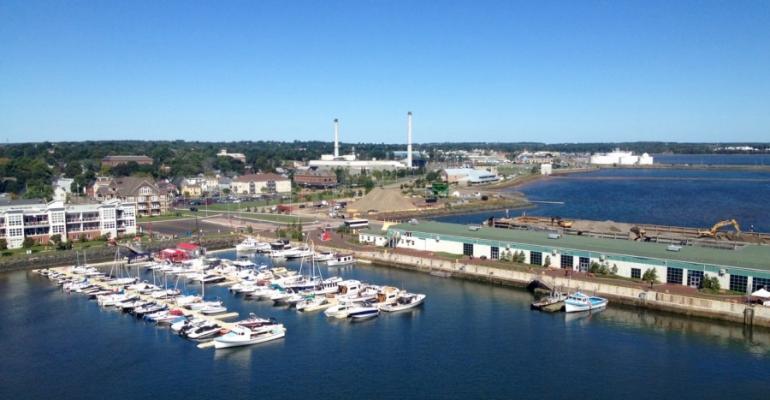 Port Charlottetown posted solid cruise numbers and economic impact during a year when the waterfront was redeveloped and local purchasing was emphasized.

Port Charlottetown completed a significant redevelopment project in early September that created dedicated bus lanes and a pedestrian plaza with sculptures. The cruise terminal was renovated, too. A renewed focus was put on creating a welcoming environment for cruise visitors and the local public.

Another new element involved tracking the island goods purchased to provision cruise ships. This hadn't been done in the past and is important to accurately accounting for the economic impact of the cruise business, according to Stan MacPherson, chair of the port's board of directors.

'We have always placed a strong emphasis on the tourism side of this business, but now we are actively encouraging cruise lines to purchase local Island products for consumption aboard their ships,' MacPherson said.

In the 2015 season, more than 16,000 pounds of mussels and 8,300 pounds of potatoes were purchased by cruise vessels. In addition, lobster, local craft ales and other produce, along with a variety of services, were purchased and tracked.

Pointing to an effort to promote more island products to crulse lines, Port Charlottetown ceo Les Parsons said this will 'strengthen the island brand and continue to grow and spread the economic spinoffs throughout PEI.'