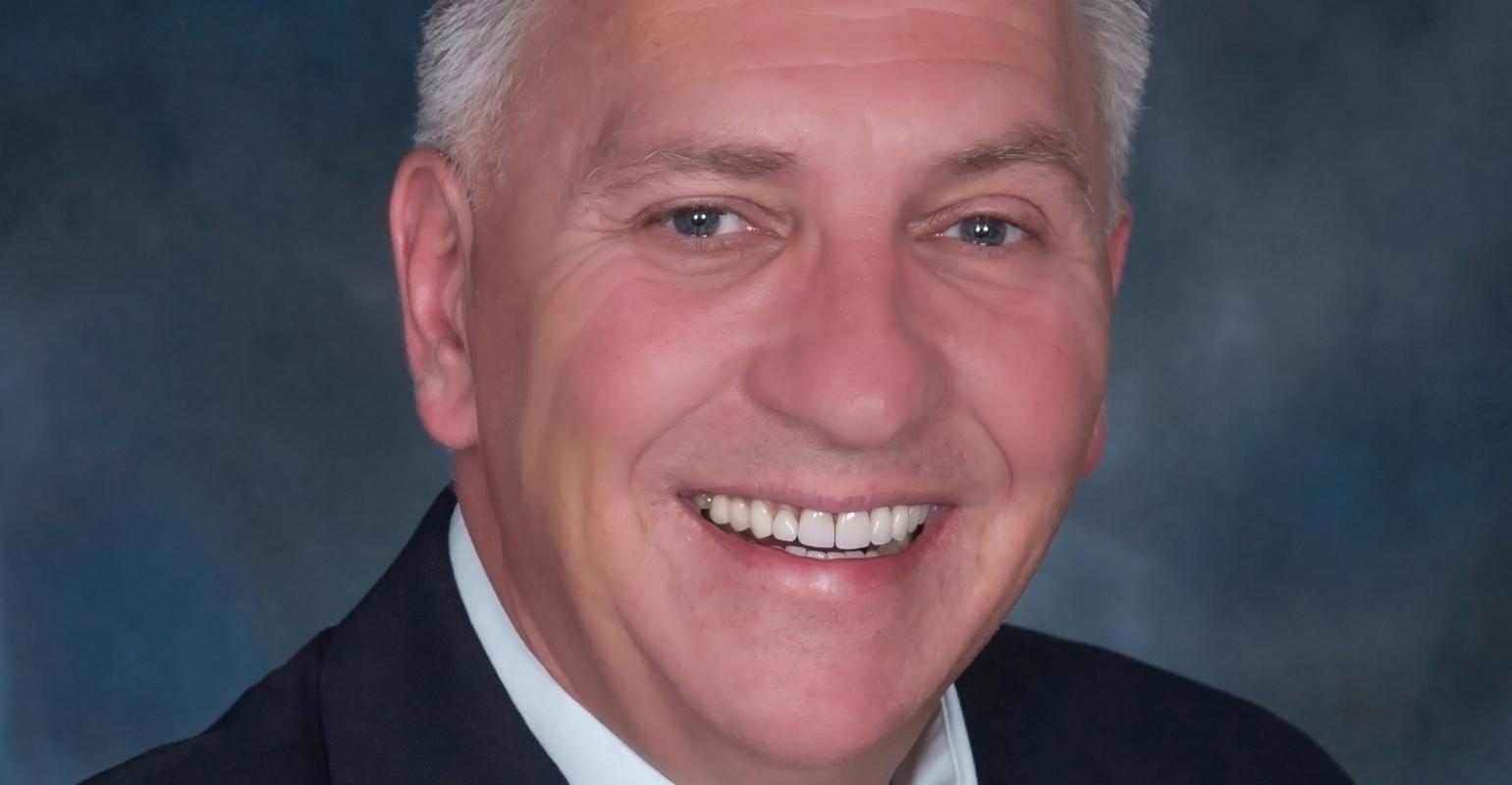 Previously with lines including Princess, Norwegian, Seabourn and Cunard, Tobler is 'one of the most recognized hotel operations professionals in the industry and a very detailed culinarian,' according to Windstar's Christopher Prelog, vp fleet operations.

Tobler's passion is helping his team become the best in the industry, Prelog said, adding that 'Peter has been an idol of mine and a leader for many others in hospitality for years. His leadership will set the standard for hospitality excellence in small ship cruising.'

Tobler has been running his own consulting business since leaving Princess in late 2014, where he was vp food and beverage operations. Earlier, he held the same role at Norwegian Cruise Line. Previously he directed food and beverage operations for Seabourn and Cunard. Tobler started his cruise career as a hotel manager for Seabourn, working aboard Windstar’s now Star-class yachts.

Recent successes include acting as team lead and receiving the 'Best Cruises for Food Lovers' distinction by Food & Wine Magazine, Seatrade Cruise Awards recognition for the Chef’s Table, a 31st Annual Telly Award for 'Love at First Sip' and an award-winning partnership with Norman Love for 'Chocolate Journeys.'

'My goal is to assemble a tour-de-force of hospitality leaders that establishes Windstar as an employer of choice in cruising and travel,' Windstar president John Delaney said. 'We aspire to not only deliver the absolute best travel experience in small ship cruising, but to be a recognized leader of trends, innovation and personalized service in the greater tourism industry.' He added that Tobler and Prelog's expertise will help achieve that.