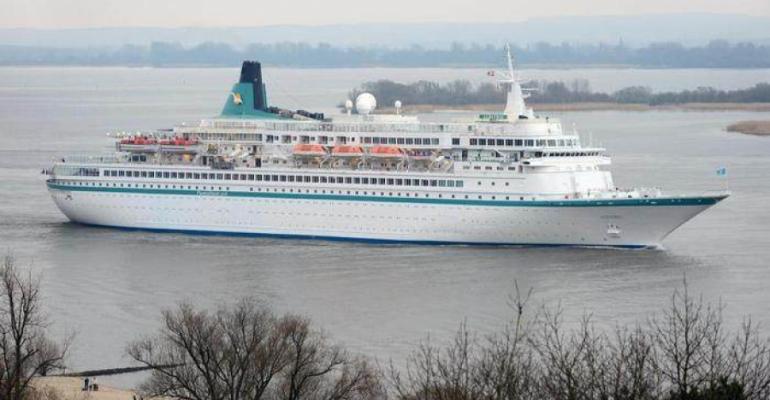 Among them, a 21-day Mediterranean itinerary on Albatros in November will include a full drinks package. The cruise is also available in a 10- or 11-day segment. Prices for the complete itinerary start at €2,199 per person for an inside cabin.

Bonn-based Phoenix Reisen was established in November 1973 by Johannes Zurnieden, who is still involved in day-to-day business as managing director.

Throughout its expansion the company targeted the German-speaking source markets.

In 2014, Phoenix passengers can choose among three ocean cruise vessels—the second Albatros, Artania and Amadea—and more than 30 river ships. Maxim Gorkiy left the fleet at the end of November 2008 after approximately two decades and was later scrapped.

In its 25 years of operation Phoenix Reisen has retained the character of a family venture. An example of Zurnieden’s continuing cultural imprint on the company is a ‘non-smoking bonus’ distributed to staff every month since April 2006. All non-smoking employees—those who never smoked or gave up smoking—receive a €200 bonus in addition to their salary.

As a result, the Bonn-based staff now consists almost entirely of non-smokers.

Last year, Zurnieden offered a €5,000 travel voucher to the first person to hand over an issue of the company’s first brochure, printed in 1974, which was lost from its archives. Phoenix Reisen advertised the reward, which received wide media coverage in Germany, and anyone presenting additional copies of the first brochure were rewarded with €100 travel vouchers.