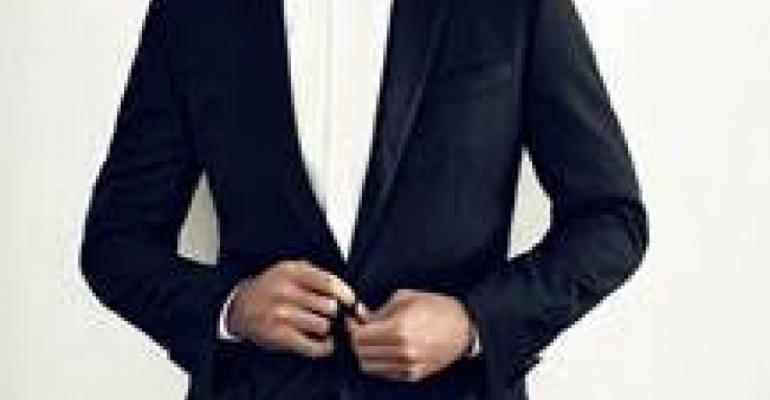 On Nov. 9 Armando Christian Pérez, aka Pitbull, will be the honorary godfather and headline performer at the ship's christening ceremony at PortMiami. Norwegian Escape will be the Norwegian Cruise Line's largest vessel and the largest ship to homeport year-round in Miami.

'Pitbull has been an excellent partner and great friend to Norwegian Cruise Line,' Stuart said. 'A Miami native, he epitomizes and contributes to the energy, excitement and local flavor that our ships so proudly embody, and we’re excited to build upon our relationship and have him serve in this special role as godfather to Norwegian Escape.'

Pitbull thrilled the crowd during the February 2014 naming ceremony for Norwegian Getaway, which also introduced his signature Voli vodka brand to cruise-goers. Voli is available across the Norwegian fleet and featured in several signature cocktails including the Mr. Worldwide and Dale.