Plans move ahead to supply LNG bunkers across the Med 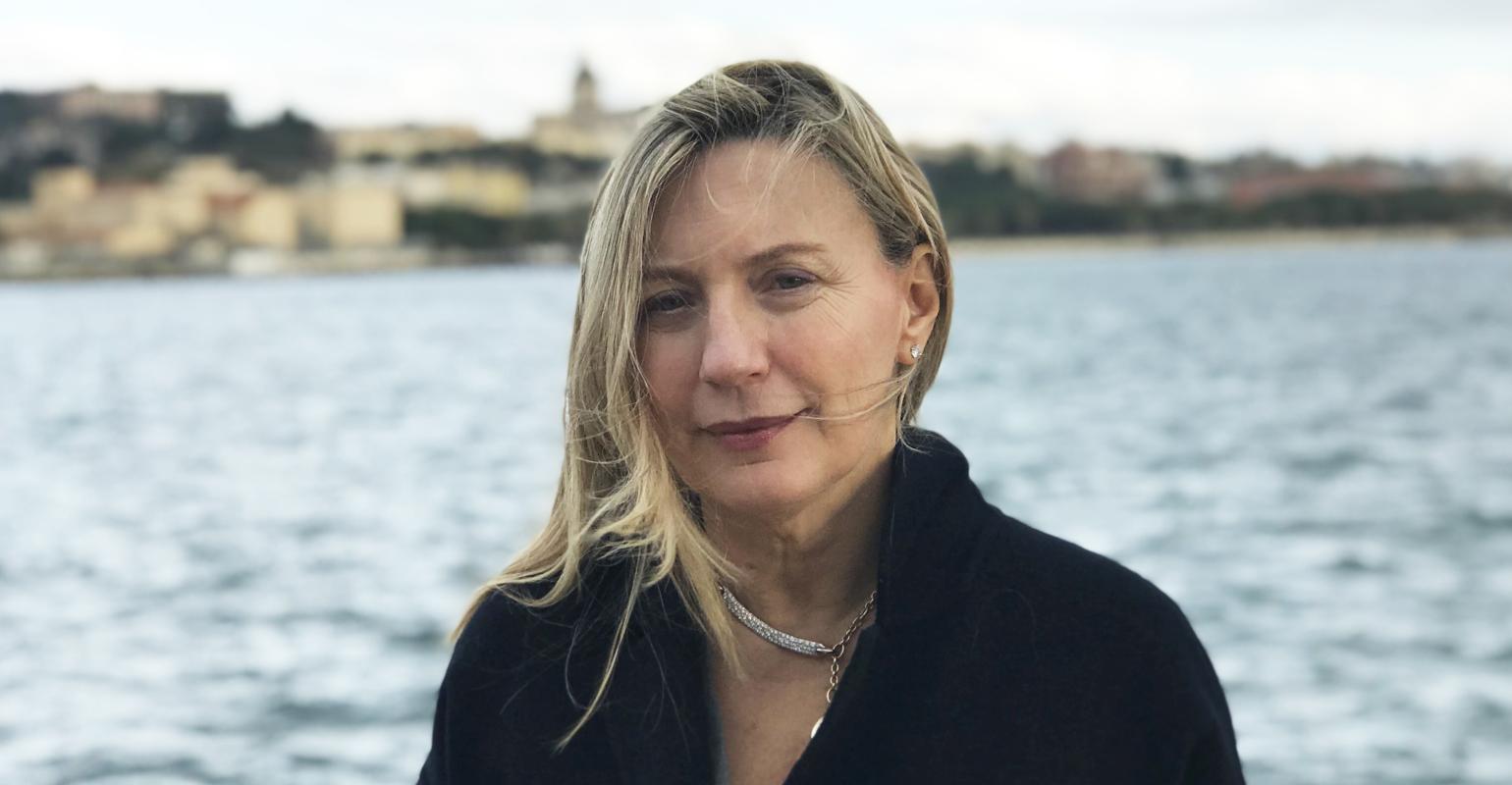 According to a survey carried out earlier this year, ports in Spain are most advanced in their LNG bunkering plans, with Barcelona, Cartagena, Huelva, Madeira, Tenerife and Valencia are all preparing to offer the marine fuel, as well as Marseille in France and Alexandria in Egypt, Mangiarotti said. The remaining 35 have no firm plans to offer LNG yet but are open to the idea.

In Tenerife, LNG supply for AIDAnova, the world's first LNG-propelled cruise ship,  took place at the port upon its arrival this week.

Sardinia itself plans to offer LNG fuel at three ports – Cagliari, Oristano and Porto Torres - added Mangiarotti, who is also marketing manager of the Port Network Authority of the Sardinian Sea which comprises six Sardinian ports.

'It is a strategic decision by Sardinian ports to supply LNG as well as other alternative fuels,' she explained. 'As an island in the middle of the Mediterranean, close to the main Asia-Europe trade route, we’re hoping to attract more deepsea commercial maritime traffic as well as cruise and shortsea shipping.'

An LNG receiving and regasification terminal project is underway in Cagliari, led by ISGAS, while a smaller scale terminal is also planned in Orestano, supplying LNG to domestic users throughout the island via a pipeline network as well as to visiting marine callers as bunkers.

In order to assist cruise lines with LNG fuelled vessels, MedCruise will be updating its website with all members’ LNG terminal information, the association’s Working Group on LNG announced at its meeting in Lisbon this fall.