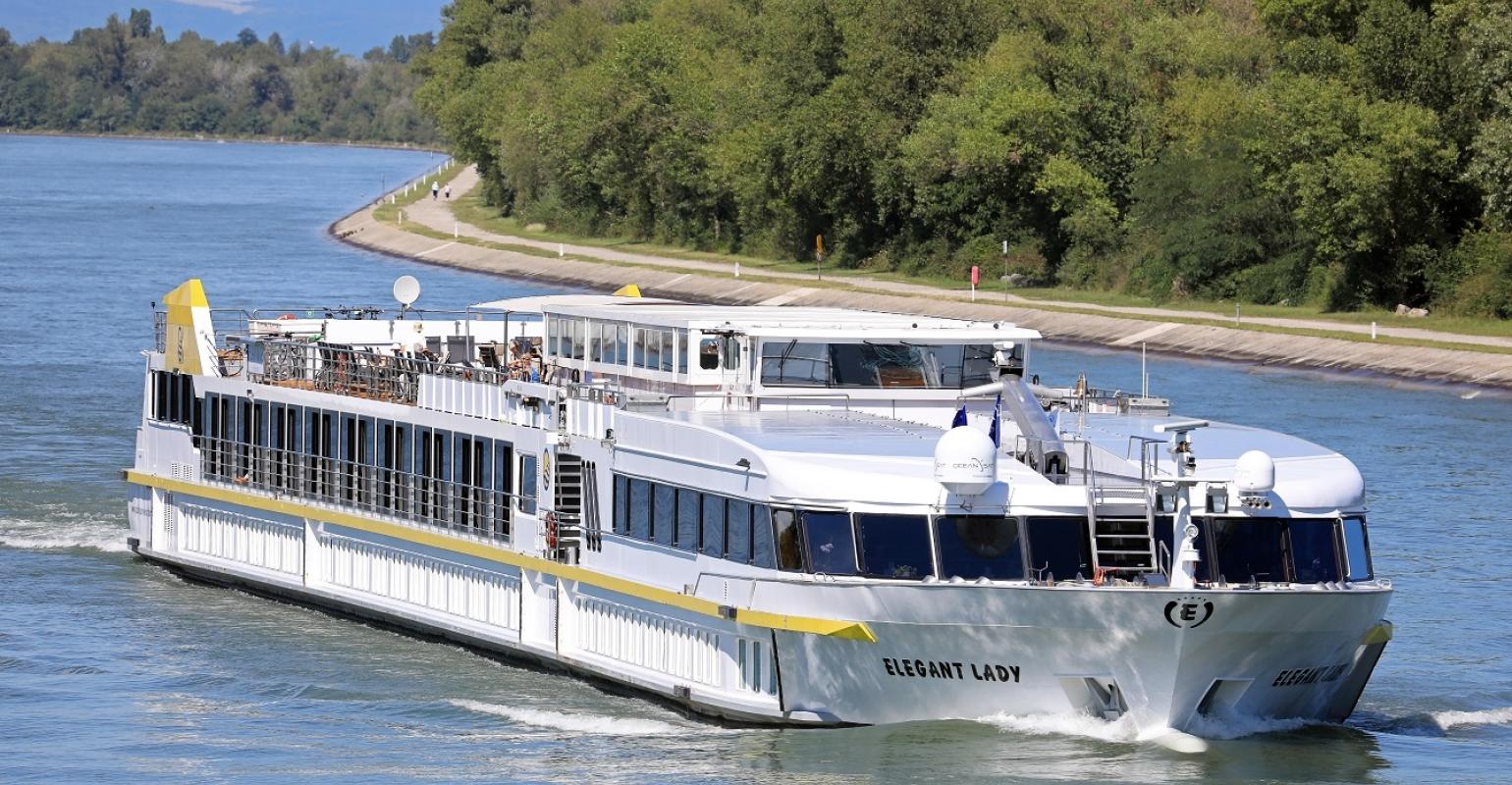 Bremen-based Plantours Kreuzfahrten announced a significant expansion of its river cruise activities for the 2019/20 season.

Four new vessels are going to enter the fleet, and for the first time Plantours will also expand its activities to Southern Europe through the inauguration of one ship on the Douro River.

All this means a significant boost for Plantours, which today operates six river vessels along with the ocean-going Hamburg, branded as 'Germany's smallest cruise vessel.'

According to Plantours, Gil Eanes will be based on the Douro, while Rousse Prestige is to sail on the Danube, Rhine, Main and Moselle from next year. Itinerary details will be released shortly.

Rousse Prestige will operate on an exclusive charter to Plantours, and is scheduled to sport the operator's branding. The first cruise is set to depart April 13, 2019, from Passau to Vienna, Esztergom, Budapest, Bratislava, Dürnstein and back to Passau. The vessel's 2019 season will close on Oct. 27 with its arrival back at Passau.

The two other ships to be marketed by Plantours for some selected itineraries are Oscar Wilde and Emily Brontë. Their first deployment will be on a New Year's itinerary from Dusseldorf to Antwerp, Ghent, Rotterdam and Amsterdam from Dec. 27, 2019, to Jan. 2, 2020.