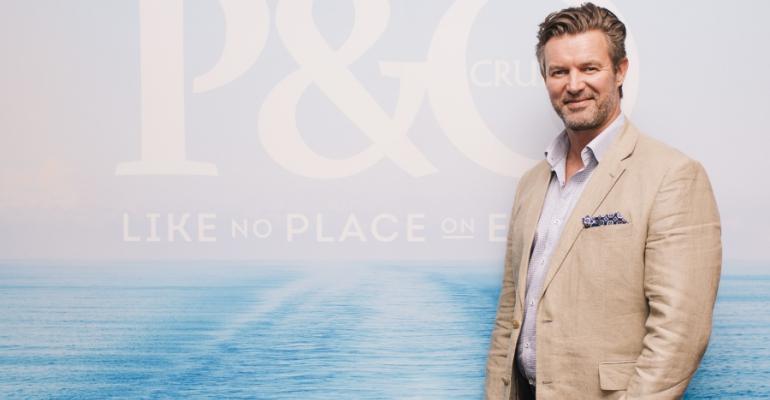 The A$4m contest is open to Australian and New Zealand passengers who book any P&O cruise by November 25. This is a red-letter day when Pacific Aria and Pacific Eden (formerly Holland America Line’s Ryndam and Statendam respectively) join Pacific Pearl, Pacific Jewel and Pacific Dawn on Sydney Harbour for a spectacular display of the company’s new five-ship fleet.

The names of the passengers will go into a draw to win one of four places on a four-night cruise from Sydney to Moreton Island on December 9, 2015.

During that cruise the four finalists will play ‘a thrilling numbers game’ which will give each of them the opportunity to become an instant millionaire.

The company will also give away up to A$4m in onboard credits for new bookings made before November 25.

‘We’re very excited about our four million passenger achievement, as well as what lies ahead, so we wanted to celebrate with our biggest ever promotion,’ he said.