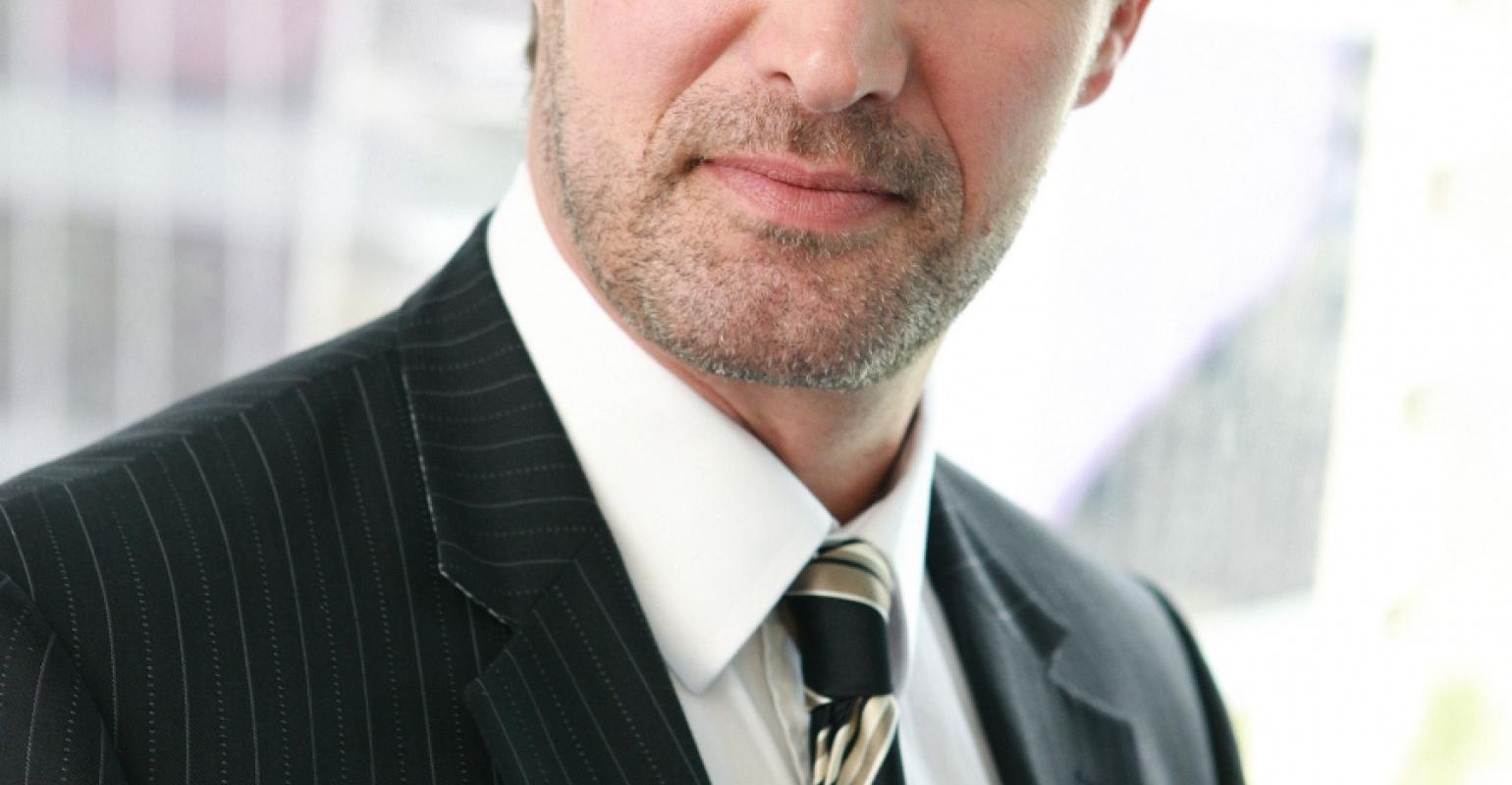 Sailing as Holland America Line’s Ryndam and Statendam respectively, the ships will undergo massive facelifts in Singapore before they join Pacific Jewel, Pacific Pearl and Pacific Dawn in the company’s spectacular five-ship parade on Sydney Harbour on November 25.

The feel on board will be ‘relaxed, luxurious and indulgent,’ Myrmell said.

As well as international food courts to be known as The Pantry and on-board restaurants Angelo’s and Dragon Lady, Pacific Aria and Pacific Eden, like their sister ships, will have a Salt grill by Luke Mangan with his signature crab omelette with miso broth.

Both will have a Chef’s Table private dining room, already popular on the three existing ships.

The Blue Room, with velvet and chrome furnishings reminiscent of a New Orleans speakeasy, will be the live music hub of the ships while the new Ocean Bar will be a comfortable venue to relax on chaise lounges.

A new-look Lido Pool will have a retractable roof and the adults-only Oasis area will feature hanging chairs and private day beds with sheer curtains overlooking the ships’ wakes.