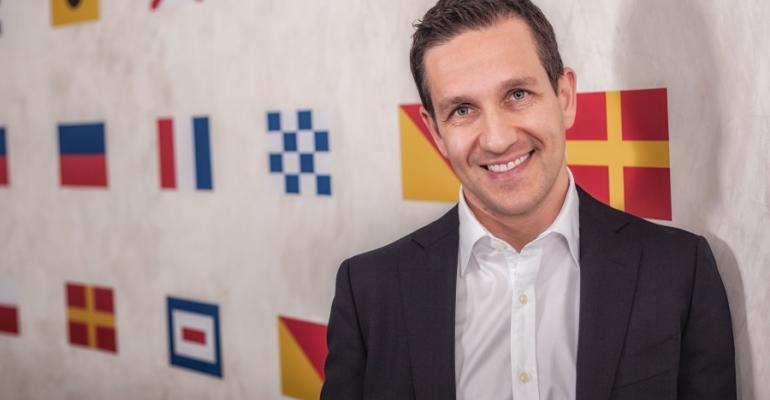 The company’s director of sales, Ryan Taibel, who is manning its largest stand ever at AIME 2015, said corporate bookings are set to increase with the arrival of Pacific Eden and Pacific Aria in November.

Taibel said the expansion of P&O Cruises Australia’s fleet from three to five ships will enable it to offer cruises from Sydney, Brisbane, Melbourne, Adelaide, Fremantle and Cairns, with Singapore and Auckland sailings also available.

He said there has been an increase in meeting bookings this year, particularly from retail and pharmaceutical companies, and P&O Conferences has a target of 12,000 meeting delegates for 2016.

A new 48-page conference brochure is being distributed at AIME 2015, a two-day event that highlights the features of meetings at sea.

The brochure spells out that the cost of the venue, accommodation, audiovisual equipment, meals and entertainment are included in the fare. It details the meeting facilities across the ships and outlines newly created conference packages, including cocktail and beverage options.

“We want cruising to be high on the consideration list for the nation’s meeting organisers,’ Taibel said.

He said P&O is the only cruise line to offer a dedicated conference team based in Australia.