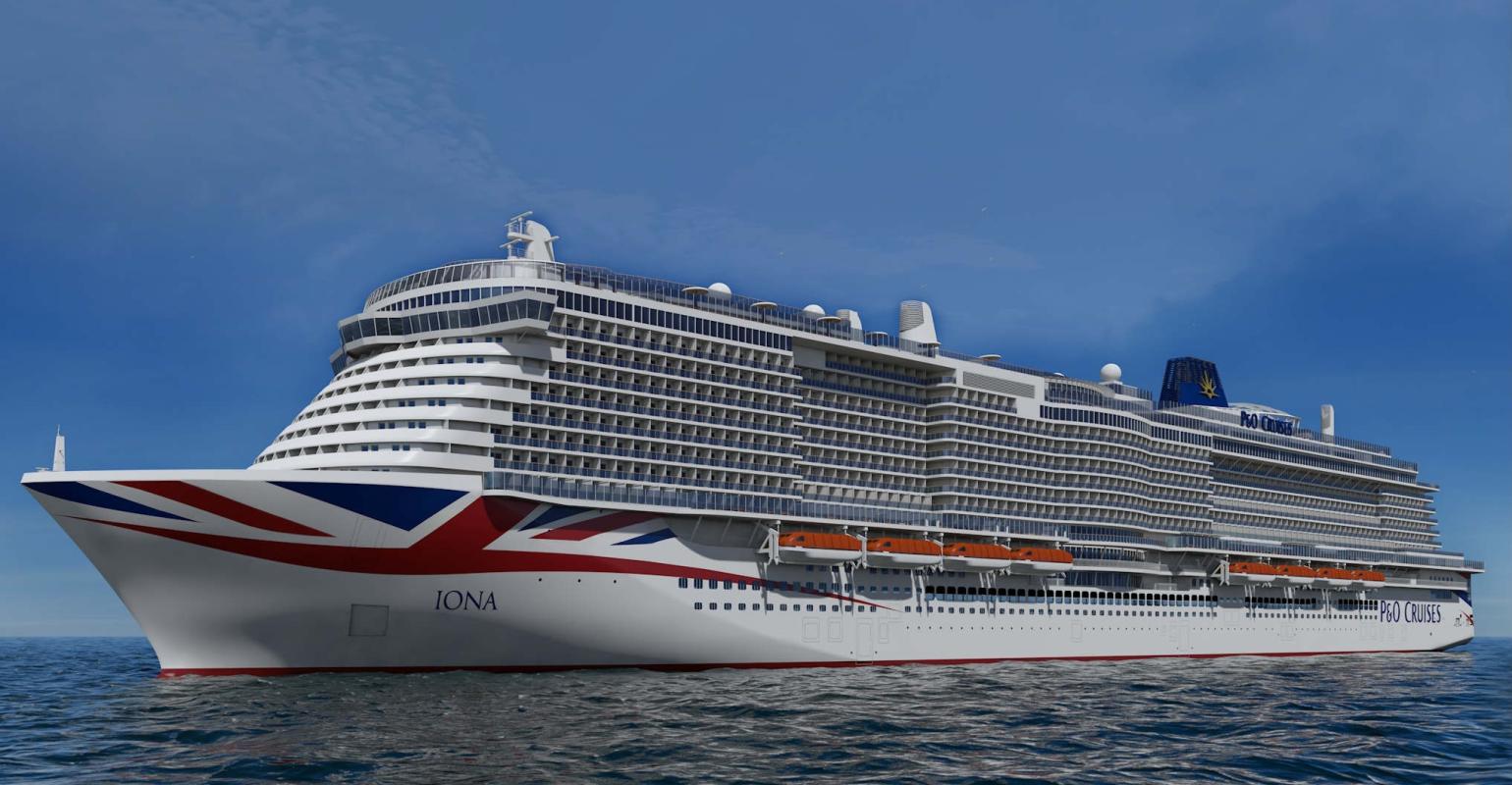 Also new: itineraries in the Mediterranean, Norway and Iceland, North America, Canada and the British Isles, as well as a selection of short breaks.

Key features of the 2020 programme across P&O Cruises’ seven ship fleet include the launch of Iona’s itineraries in the Norwegian fjords from May to September 2020 and a 30-night itinerary to Canada and North America on Arcadia in September, which includes an overnight call in Boston as well as three full days in New York.

Also highlighted: Arcadia’s Northern Lights cruise in early October and Aurora’s sole Iceland cruise in summer, including an overnight call in Reykjavik, as well as calls to Isafjördur and Akureyri.

A number of Discovery cruises on board Aurora and Arcadia feature a combination of classic destinations and new places in the Atlantic Islands, Western Mediterranean, Norwegian fjords, Iceland, North Cape and the Baltic.

Theme cruises include a P&O Cruises unique staple Strictly Come Dancing which in 2020 allows guests the opportunity to book private one-on-one dance lessons as well as dinner in a speciality restaurant hosted by one of the professional dancers.

During Music Festivals at Sea and Legends at Sea sailings, guests can learn from elite athletes and take part in coaching sessions with them. Top-flight professionals from a variety of sports including football, rugby and athletics will be on board. Guest athletes from 2018 include Jason Robinson OBE (rugby), Rachel Yankey OBE (football) and Matthew Hoggard MBE (cricket).