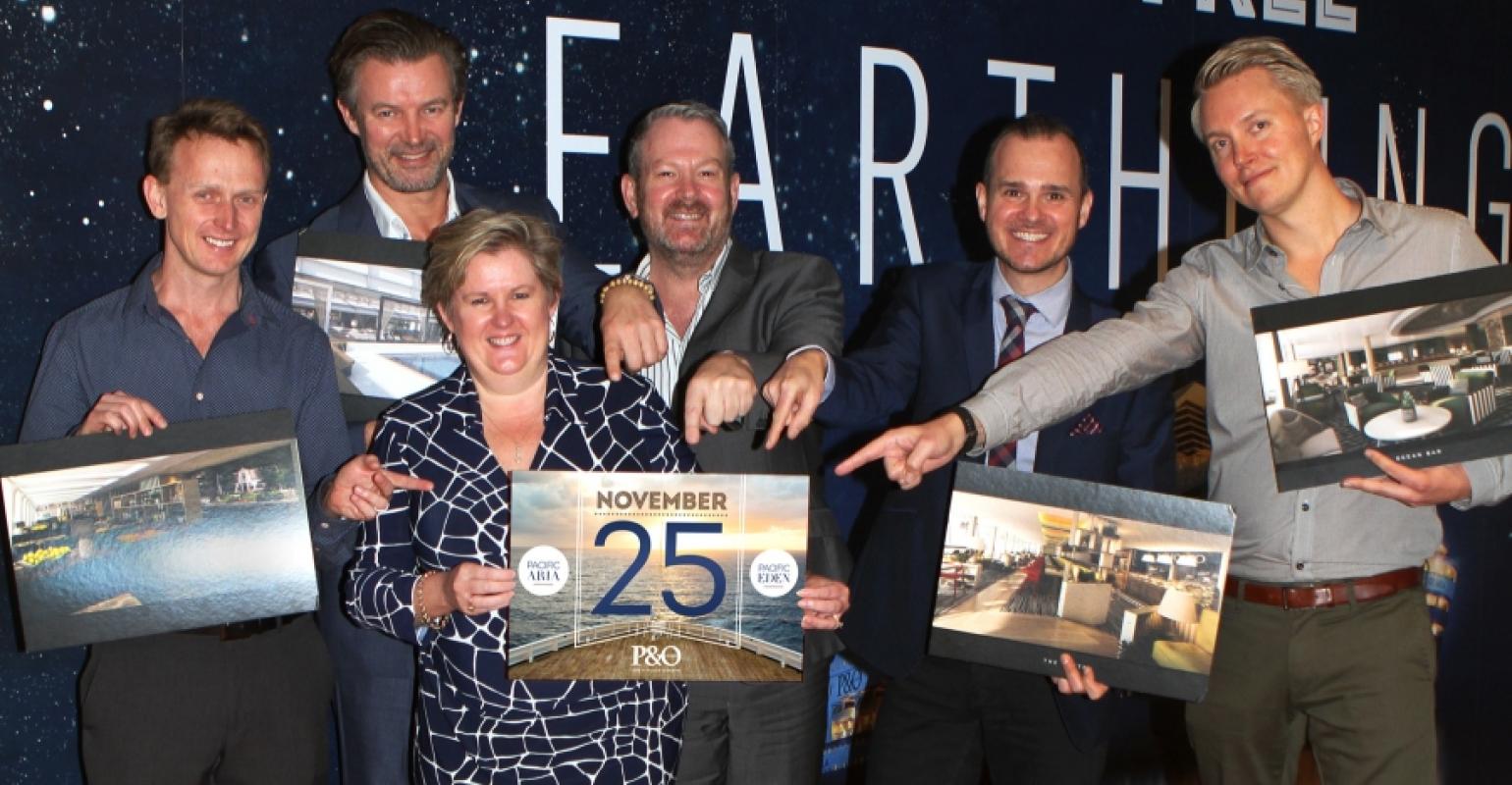 The countdown is on at P&O Cruises Australia, with exactly six months to go until Pacific Aria and Pacific Eden debut in Sydney.

Sailing as Holland America Line’s Ryndam and Statendam respectively, the ships will undergo massive makeovers before they join the company’s existing fleet of three in a spectacular five-ship parade on Sydney Harbour on November 25.

'‘The maiden visit of one ship is always a big occasion, but to have two ships make their first Sydney call together, accompanied by their three big sisters, will make history,’ svp Sture Myrmell said.
The company is expecting a repeat of the historic ‘royal rendezvous’ on February 20, 2007, when Queen Mary 2 and Queen Elizabeth 2 met on Sydney Harbour and the city was gridlocked with crowds swarming the foreshores.
Myrmell said, like that event, November 25 will be a day to remember.
Not only P&O, but the entire cruise industry will benefit from the incredible publicity the five-ship rendezvous will generate.
Copyright © 2020. All rights reserved.  Seatrade, a trading name of Informa Markets (UK) Limited.
TAGS: ports & destinations cruise lines ships
0 comments
Hide comments
Related