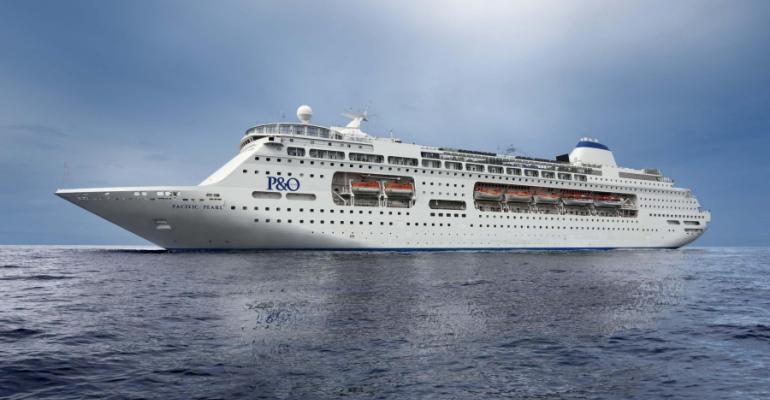 P&O Cruises Australia will call at three ports for the first time when Pacific Pearl departs Sydney on an eight-night round cruise on February 21.

The 1,800-passenger ship will make the company’s inaugural visit to Eden, the southernmost port in New South Wales, on February 22. She will then become the first cruise ship to call at Mornington Peninsula, about an hour’s drive from Melbourne, on February 24 and Portland, a deep harbour between Melbourne and Adelaide, on February 25.

Pacific Pearl will also visit Kangaroo Island where passengers will be offered a mini-FEASTival of local produce which will be laid out for  each of the company’s five visits to the South Australian port this year.

Over the next 12 months, P&O Cruises Australia will make five visits to Mornington Peninsula, seven to Portland and five to Eden, injecting an estimated A$7m into the regional communities.

South Australia’s Port Lincoln and Robe and Western Australia’s Esperance and Busselton are also in the company’s lineup of regional ports.