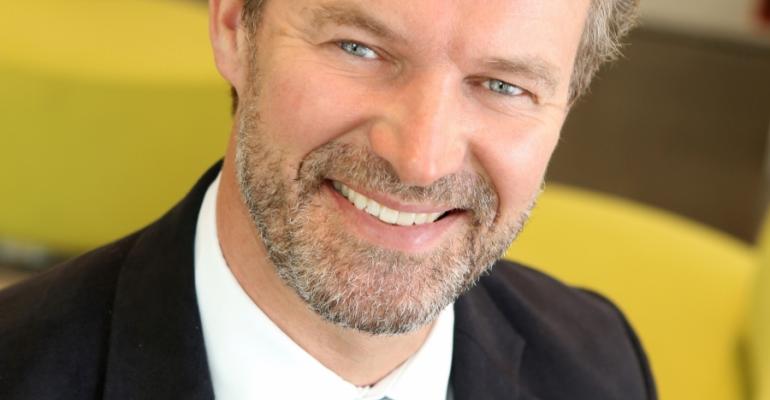 Sture Myrmell: More scope for other projects in the South Pacific

The P&O Pacific Partnership has generated A$1.1m since the programme to assist island communities was launched in 2012.

The money has been raised through donations from Carnival Australia and P&O Cruises Australia’s passengers who are asked to add a one dollar donation to their shipboard account.

‘The voluntary one dollar contributions are relatively modest but when these contributions are combined they become a powerful force to make a big difference where it matters most,’ P&O Cruises Australia president, Sture Myrmell, said.

Working with Save the Children Australia, the P&O Pacific Partnership has built kindergartens and community health posts in Vanuatu and has assisted relief efforts in Vanuatu following Cyclone Pam last year.

It has also assisted with relief efforts in Fiji following the destruction of Cyclone Winston earlier this year.

‘Breaking through the million dollar mark gives the P&0 Pacific Partnership scope to branch out and consider innovative projects in other parts of the South Pacific,’ Myrmell said.

‘It is an exciting achievement that encourages us to do more in partnership with island communities.’