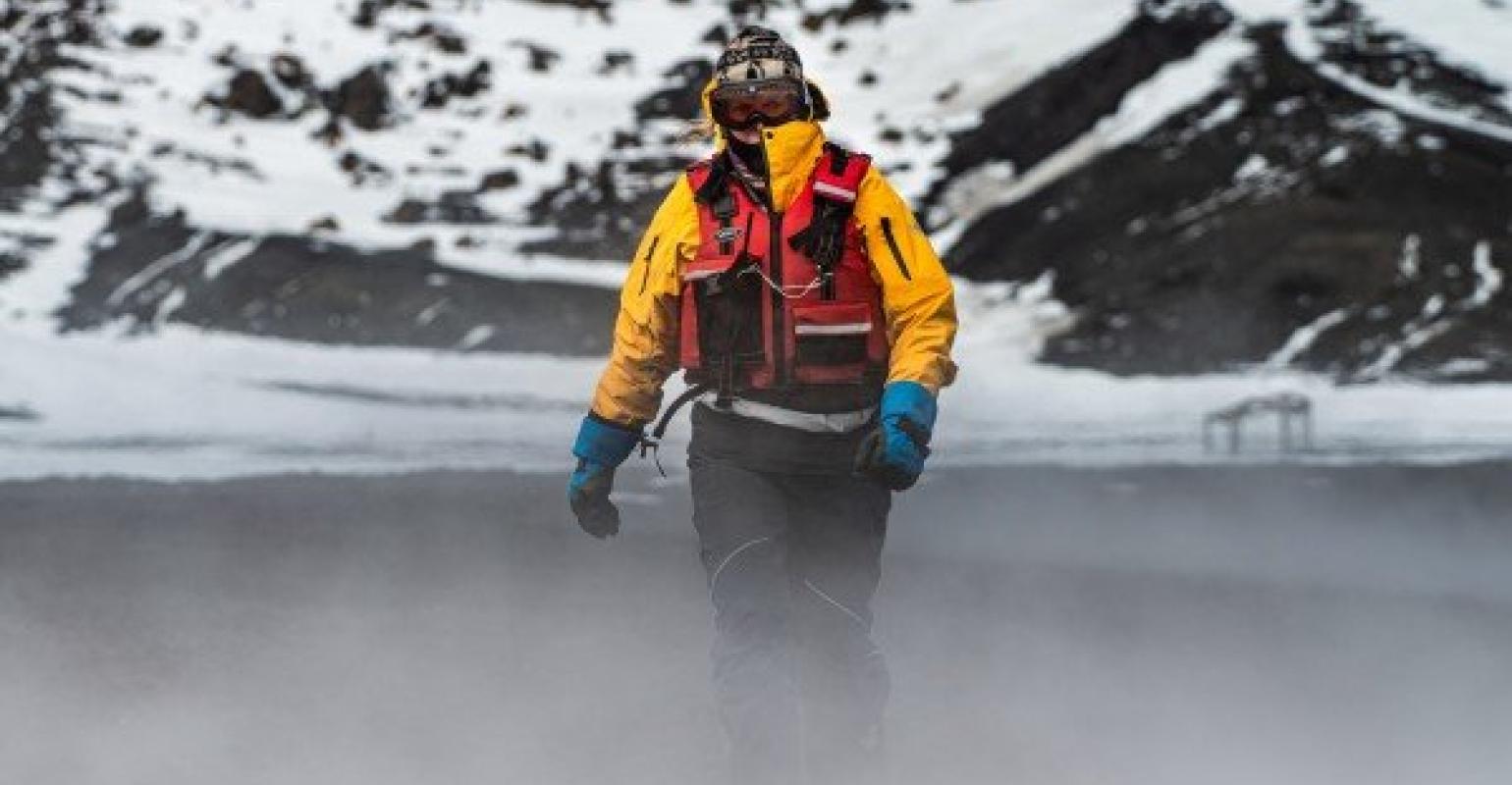 The godmother of Hurtigruten’s battery-hybrid-powered ship, Roald Amundsen has been named as polar explorer Karin Strand.

The naming is set to take place November 8, during Roald Amundsen’s maiden voyage to the white continent. She will be the first ship to be named in Antarctica.

Strand said she is honoured to be named godmother to this innovative ship. 'The green technology and innovative solutions serves as an inspiration for exploring our oceans in a more sustainable way,’ she said.

Strand, 48, has completed more than 140 expeditions to Antarctica, making her one of the most experienced explorers in adventure travel.

According to Hurtigruten CEO Daniel Skjeldam, Strand was a natural choice as godmother for the groundbreaking expedition cruise ship.

When naming Roald Amundsen, the traditional breaking of a champagne bottle will be replaced by a chunk of ice, to honour the legacy of polar explorer Roald Amundsen.

This month, Roald Amundsen became the first hybrid powered ship to complete the Northwest Passage, following in the wake of Roald Amundsen’s 1903-1906 expedition from Greenland to Alaska.