Ponant acquired by Artemis, holding company of the Pinault family 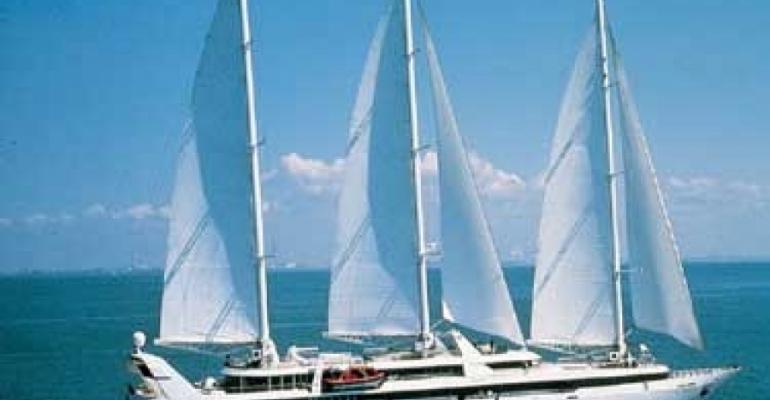 Le Ponant, the smallest of five luxury ships in the fleet

French luxury cruise operator Ponant, founded in 1988 by Jean-Emmanuel Sauvée and a dozen merchant navy officers, has been acquired by Artemis, the holding company of French billionaire François Pinault and his family.

Based in Marseille, and operating worldwide, Ponant will carry almost 30,000 passengers on five ships this year, with a turnover topping €145m.

For the past three years, the company has been owned by Bridgepoint, a major European investor, which gave Ponant new impetus.

Sauvée, co-founder and ceo of Ponant, said: 'In the last three years, together we have launched and financed new ships, opened new offices in Australia and China, and acquired a leading player in the American cultural cruise market. Today we are entering a new phase with a long-term shareholder who, like Bridegpoint, shares our vision and ambitions for Ponant as a global player in the high-end cruise market.'

In seamless continuity, the current executive management team, led by Sauvée and deputy ceo Véronique Saadé, will continue to drive the company and they report that 'Artemis intends to continue to focus on Ponant's stratgey of innovation and excellence that has made its fleet a symbol of sophistication as epitomised in the "French touch - art de vivre à la française".'

Ponant said with Atremis it will be able to ramp up its internationalisation programme, consolidate its positions in France, Switzerland and Belgium and enter a new phase in its development.

Forbes ranks Pinault as 65th in its billionaires list. He owns one of the largest collections of contemporary art worldwide and holding company Artemis, and owns or has owned businesses including Converse Shoes, Samsonite luggage and Christie's auction house.