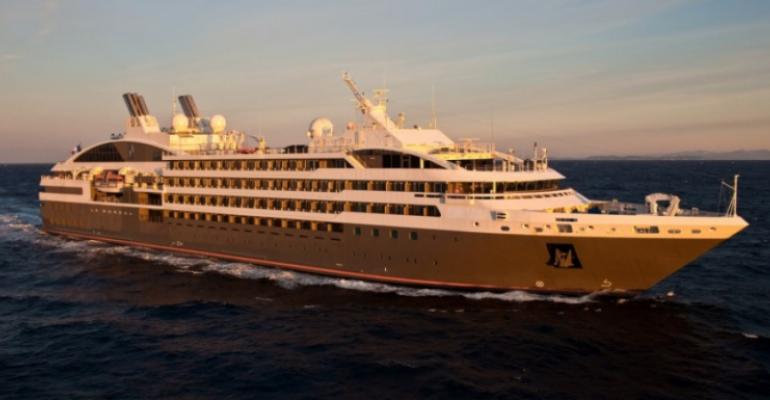 Ponant has cancelled Le Boréal's current Antarctica cruise following an engine room fire that broke out Wednesday whilst the ship was sailing near the Falkland Islands.

Royal Air Force search and rescue teams stationed at the Falklands responded to the ship's distress call and helped evacuate passengers. In a statement Ponant said the incident is 'under control' and there were no injuries to the passengers or crew.

The 256 passengers were transferred to Le Boréal's sister ship, L'Austral, which was sailing in the area.

L'Austral reached Port Stanley, the capital of the Falklands, on Thursday. The passengers will be repatriated from there.

According to the British Ministry of Defence, Le Boréal lost power in a major engine room fire and a northwesterly gale had put the ship in danger of grounding on Cape Dolphin, East Falkland.

The ministry said the vessel is now in stable condition and two Dutch tugs, under contract to British forces in the Falkland Islands, were assisting to bring it alongside for a detailed assessment.

Footage of the evacuation is here.