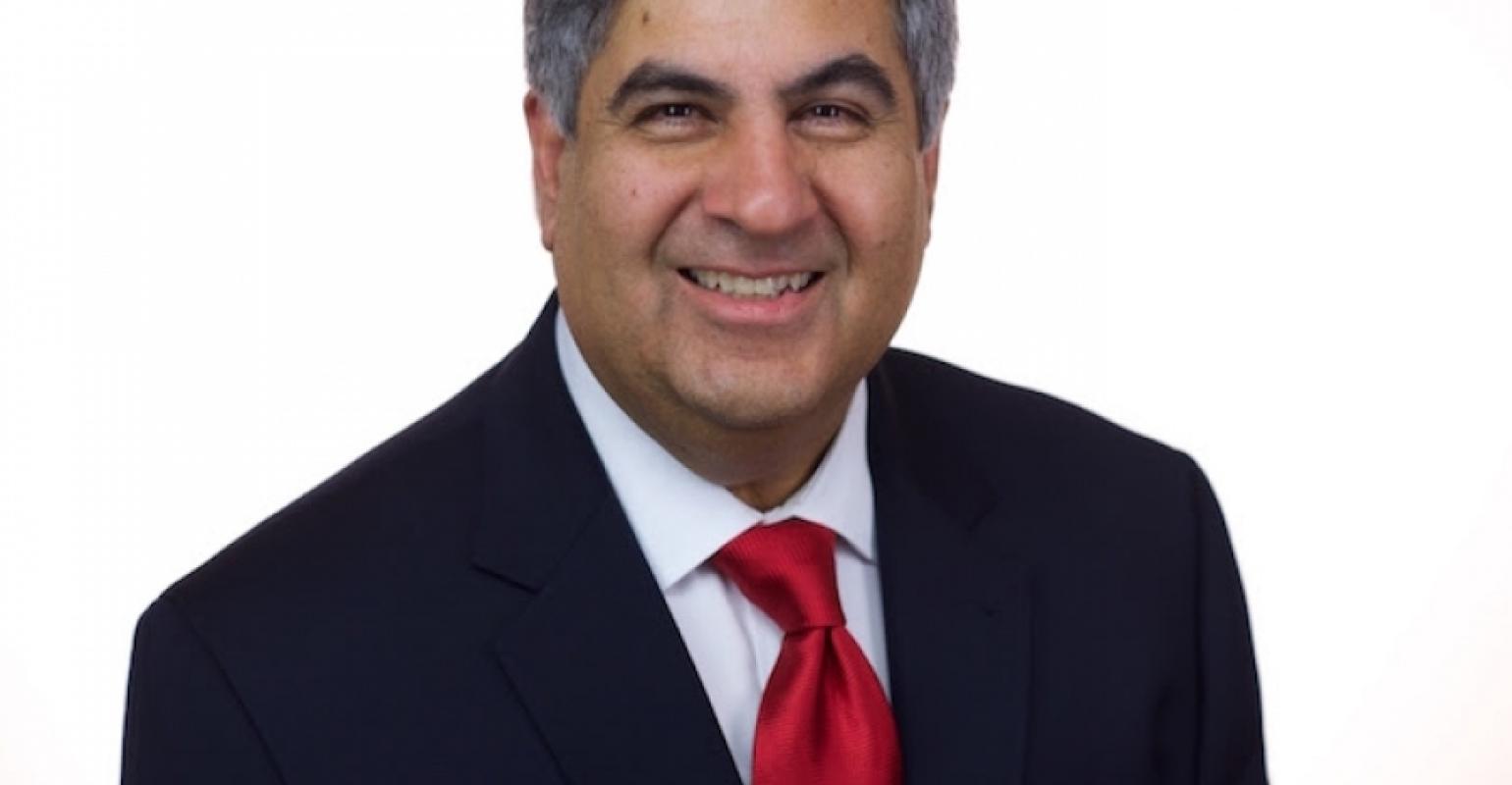 Ponant elevates Sawhney to ceo for the Americas

Navin Sawhney was promoted to ceo of Ponant Cultural Cruises & Expeditions for the Americas.

He most recently led the Americas as chief operating officer, and the company credited him for fueling growth organically and through acquisitions, brand differentiation and increasing market share across multiple channels. Sawhney is based in New York.

The Americas are important to Ponant, according to Herve Bellaiche, chief sales and marketing officer.

'Navin’s vision, expertise and leadership will be integral to building the brand into a global player in the high-end cruise segment,' Bellaiche said.

Ponant was acquired in October by Artemis, the holding company of France's billionaire Pinault family.