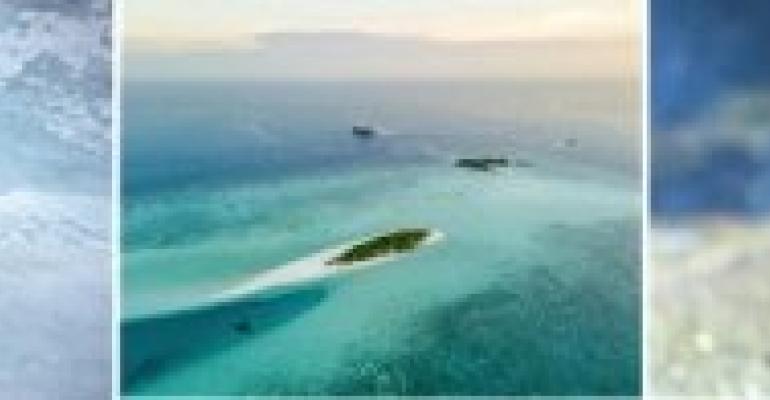 The Foundation is a preliminary endowment fund started last year to help support ocean conservation and foster protection of the polar regions and local communities around the world.

‘Well aware of the challenges and the scale of the task, we remain true to our belief as sailors eager to share our passion for the oceans. Thirty years after the company was created, that same philosophy is still with us today: we protect best what we know best,’ said Jean Emmanuel Sauvée, ceo of Ponant and member of the board of directors of the Ponant Foundation.

The Foundation's aim is to better understand and to protect the oceans and the polar regions. It also seeks to bring local communities closer together that are separated by oceans.

To achieve these goals, Ponant will support ocean conservation initiatives, help further develop scientific knowledge about the polar regions and will communicate with indigenous populations.

Each year the Ponant Foundation will be allocated a budget. One of the first projects to receive support is the Aldabra Clean Up, a project that aims to fight marine plastic pollution and is led by the Seychelles Islands Foundation and Oxford University. The aim is to to preserve the Aldabra Atoll in the Seychelles and raise world-wide awareness.

This year the Ponant Foundation will also support projects dedicated to the protection of the coral reef in New Caledonia and the conservation of humpback whales in the Antarctic, led by the NGO Conservation International.

Initiatives to recycle plastic waste, led by the association Plastic Odyssey and applied research projects run by the Pure Ocean fund to protect the oceans and local people dependant on them are also being supported by the Foundation. #

Among other initiatives, a visit by a young Greenlander to the company head office in Marseille to encourage cultural exchanges and offer her a foothold into the world of work is also being funded.

The Ponant Foundation is steered by a board of directors that selects the projects that will receive financial support. Almost half of these are considered as part of an annual call for proposals, the theme of which is decided by the Board. Along with Sauvée the board comprises Véronique Albertini-Saadé, Ponant Deputy CEO; Nicolas Dubreuil, Director of expedition cruises and sustainable development for Ponant and Aurore Asso, World Vice-Champion in team freediving, a documentary maker and an agricultural engineer.

Ponant has already eliminated the use of heavy fuel oil and replaced it with low sulfur marine gas oil nearly one year before required by international regulations.