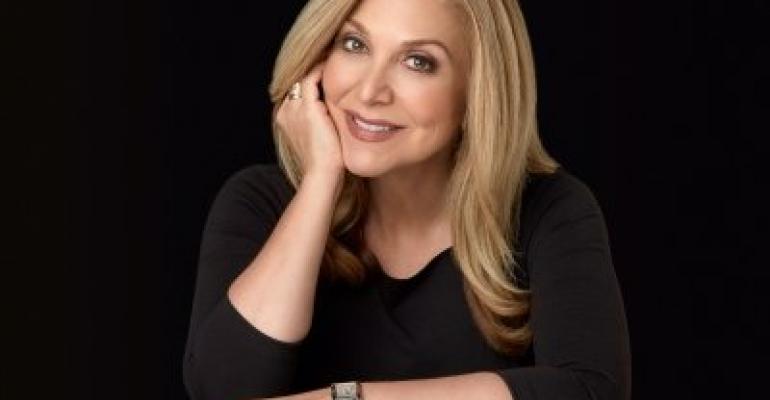 The voyage — part of Ponant's Quintessential Collection — will be aboard the new Explorers series ship Le Dumont-d’Urville.

'I am particularly excited about sharing this experience with our guests,' Rodriguez said, adding that of the more than 100 countries she's visited, Panama and transiting the Panama Canal (which she's done three times) stand out as unforgettable.

Paul Donahue, who has worked with birds and mammals in nature reserves throughout Central America since 1972, is the featured speaker. He has divided his time between research and ecotourism, and with his wife Teresa Wood has constructed rain forest canopy walkways in Peru and Costa Rica. From 1991-94 they co-directed the Amazon Center for Environmental Education and Research in northeastern Peru.

The expedition highlights Costa Rica’s efforts to preserve its natural treasures. It will explore the luxuriant vegetation and fascinating fauna of three national parks, including Corcovado National Park, described by National Geographic as 'the most biologically intense place on Earth in terms of biodiversity.'

Passengers will embark at Puerto Caldera in Puntarenas, Costa Rica, then visit Curù Wildlife Refuge where more than 10,000 species of plants, 300 species of birds and 200 species of butterflies are present and where the less dense undergrowth makes spotting wildlife easier than in the deeper forest. Howler monkeys, spider monkeys, vultures, brown pelicans and scarlet macaws are all native to the area.

The itinerary continues with visits to Manuel Antonio National Park then Corcovado National Park, the largest park in Costa Rica with 13 ecosystems; Cebaco Island in Panama and Punta Alegre to discover the Darien National Park, a UNESCO World Heritage site, to meet the Emberá people.

Le Dumont-d’Urville will then transit the Panama Canal and visit the San Blas Islands to learn about the culture and craftsmanship of the indigenous Kuna people. A visit to Holandes Cayes follows before disembarkation at Colón.

Rates start at $5,870 per passenger based on double occupancy.