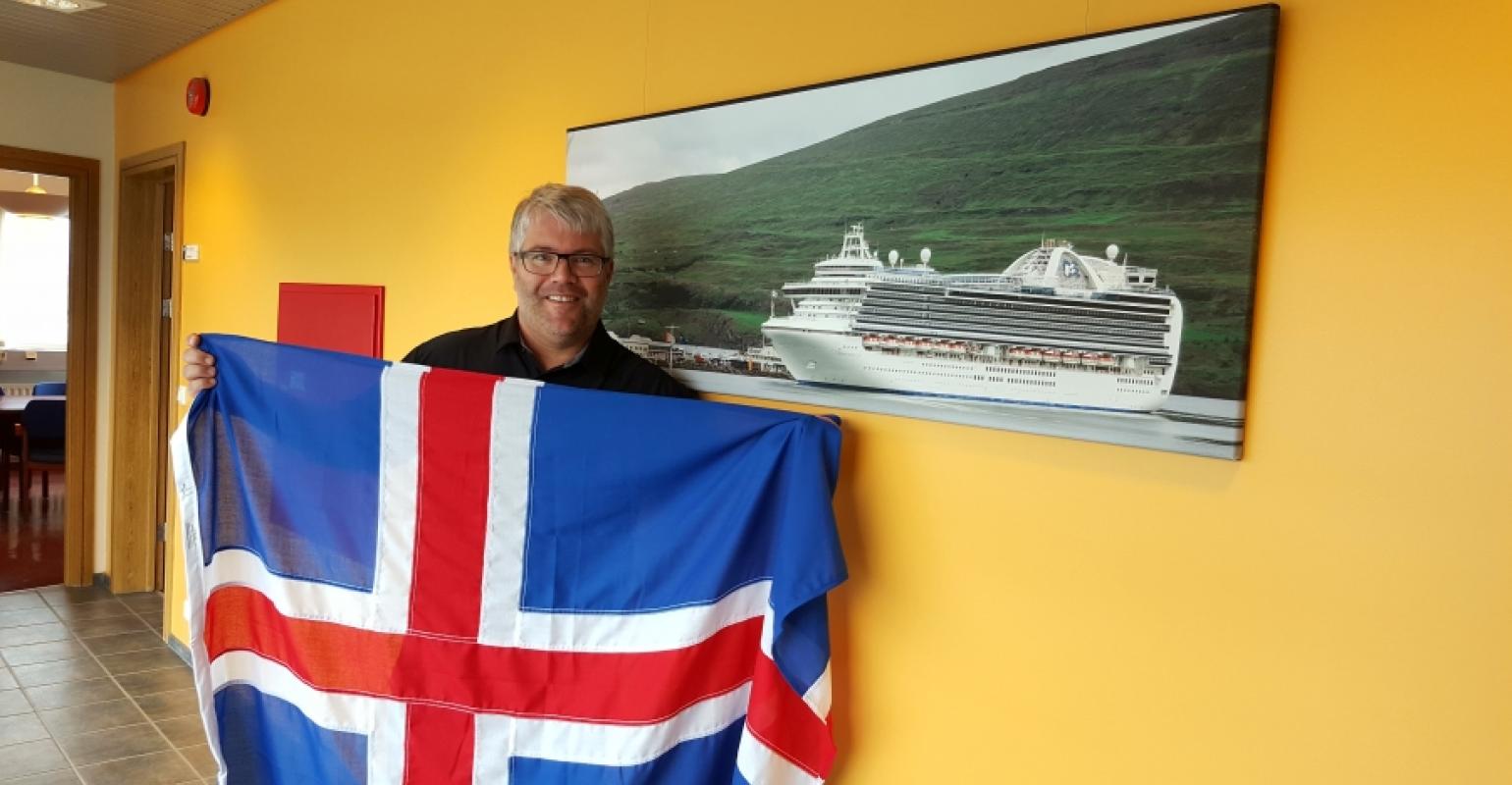 The Icelandic national football team are currently riding the wave of success as they advance to the quarter final stages of UEFA Euro 2016, following last night's win against England.

Something that has certainly given Akureyri’s port director and Cruise Iceland’s recently elected chairman, Pétur Ólafsson definite cause for celebration.

Ólafsson, who has been coaching for close to 30 years and holds a UEFA A coaching certificate, personally coached two of the three Akureyri-born national squad playing in the 2016 tournament during their time in the youth division.

'I couldn’t be prouder. The pleasure of having watched these young men grow into the world class players they are today is immeasurable,' he said.

The story of Iceland’s national team football coach, Heimir Hallgrímsson is not unlike that of Olafsson’s as Hallgrímsson is a dentist by profession and also only coaches part time.

Football fever is certainly high on the agenda for the coming summer in Iceland and the Port of Akureyri is extending a warm welcome to visiting crew members inviting them to take part in an ‘Icelandic friendly’ match against the locals.

'We have done this in the past with great success and it has always proven to be extremely popular with crew and locals alike. We urge any cruise line crew wishing to join in the football fun on calls this summer to contact the port directly so that we can plan accordingly,' concludes Ólafsson.