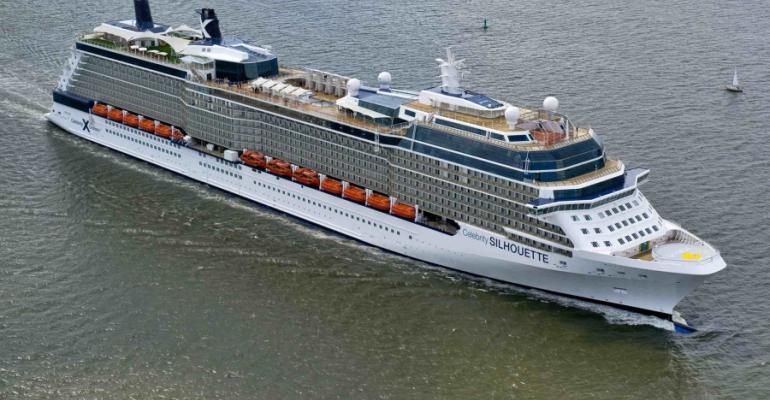 Sunday, Dec. 20, was a busy day at Port Everglades when the South Florida facility broke its own world record for the most cruisers to embark and disembark in a single day: 53,485.

'We were cautiously optimistic that we would break the record this year, but didn't want to celebrate prematurely. It is difficult to judge how many families would be sharing staterooms with children and driving up the count,' Port Everglades chief executive and director Steven Cernak said.

Plus, one ship came from drydock without passengers, which would have added another 2,000 people.

The same ships will return on Sunday, Jan. 3, with the exception of the 3,560-passenger Royal Princess, which is due back from its 10-day eastern Caribbean cruise on Jan. 9. But joining the Jan. 3 lineup will be the 680-passenger Pacific Princess for another eight-ship day.