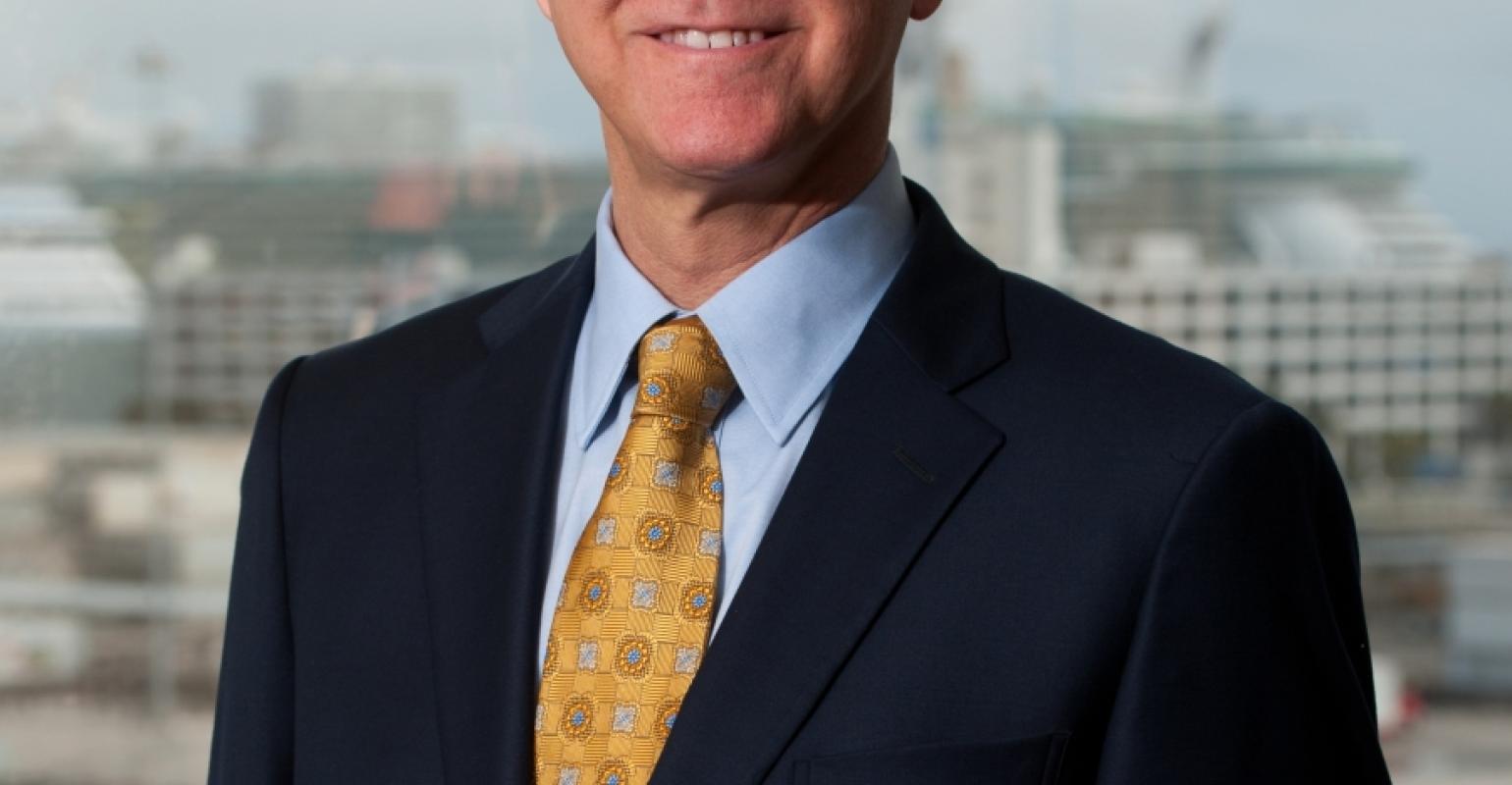 The 2014 Master/Vision Plan approved Tuesday identifies $1.6bn in capital investments to improve facilities for the cruise, cargo and petroleum sectors.

The plan resulted from port staff and maritime consultant AECOM Technical Services holding more than 20 meetings with customers, stakeholders and the general public over the past year.

Longer-term cruise projects in the 10- and 20-year Vision Plans include Cruise Terminal 29 improvements, filling in the Tracor Basin to lengthen Berth 29 to accommodate larger cruise ships and building a new parking garage for Cruise Terminals 2 and 4 in Northport.

This is the second update to the original Master/Vision Plan adopted in 2006. According to Port Everglades chief executive and port director Steve Cernak, the port commission at that time directed staff to update the plan every two to three years to take a 'hard look at market trends and how we could maximize existing facilities to ensure that Port Everglades continues to be an economic powerhouse.'

In addition to cruise growth, the port is expected to continue as Florida's leading containerized cargo port and to triple the amount of non-containerized cargo from current levels and increase petroleum products, with jet fuel surpassing gasoline as the top petroleum commodity.