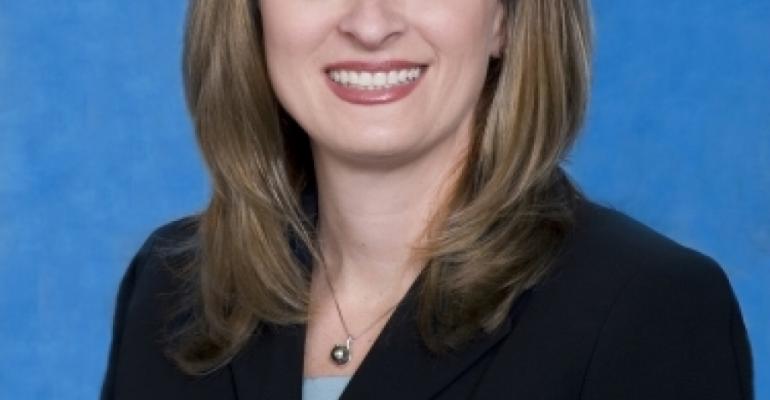 Brandy Christian has been named chief operating officer of the Port of New Orleans by president and ceo Gary LaGrange, succeeding Patrick Gallwey, who will retire March 1 after 34 years with the port.

Christian joins New Orleans after 14 years with the Port of San Diego, serving for the past five years as vp strategy and business development.

During her tenure with California’s fourth largest cargo port, Christian was the driving force behind securing major accounts for the cruise and cargo business lines. She was also instrumental in significantly improving operational processes and reducing costs for the public agency.

Christian was selected in a national search.

She will start Jan. 26 with a transition period with Gallwey, who will retire after serving more than three decades in various roles.

'Pat’s contributions to the port cannot be overstated,' LaGrange said. 'His steadfast leadership and institutional knowledge helped guide the port to record results. He has been a staunch supporter of the entire maritime community and economic development initiatives in the New Orleans area and throughout Louisiana for many years.

'He will be sorely missed by all who have had the privilege of working with him.'