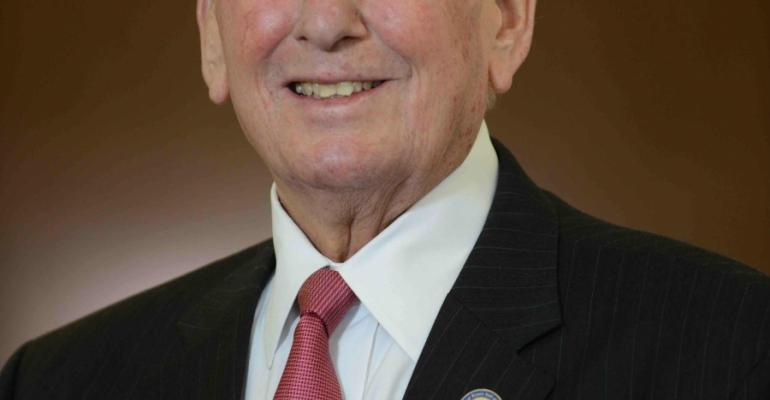 The Port of New Orleans' board of commissioners announced Gary LaGrange, president and ceo, will retire at the end of his current contract, in April 2017. The board is expected to name Brandy Christian, currently chief operating officer, to succeed LaGrange.

It is hard to imagine the port without LaGrange. He is one of the most visible port chiefs, someone who's fostered remarkable growth in the cruise business but also tackled extraordinary challenges such as post-Hurricane Katrina recovery.

'Gary LaGrange led the Port of New Orleans to great heights over the past 15 years as president and ceo,' said chairman William Bergeron, who also expressed the board's gratitude for LaGrange's many contributions during his distinguished career.

A 40-year veteran of the maritime industry, LaGrange has served as president and ceo of the Port of New Orleans since 2001. During this time, the port invested more than $500m in infrastructure, opening new cruise, container, intermodal and refrigerated terminals. Port revenues reached records for the fourth consecutive year in 2015 and topped 1m cruise passengers for the second consecutive year.

It was LaGrange’s leadership that brought the port back into operation 12 days after Hurricane Katrina, the most extensive natural disaster in US history. He has also been a tireless advocate touting the importance of ports and waterways to the local and national economy.

The board is expected to authorize chairman Bergeron to negotiate a contract with Christian to succeed LaGrange.

'Brandy Christian’s background in strategic initiatives, civic relations, and cruise and cargo development will serve the port well for many years to come,' he said.

Christian joined the port in January 2015 after 14 years at the Port of San Diego, where she served for five years as vp strategy and business development and was the driving force behind securing major accounts for the cruise and cargo business. She also was instrumental in significantly improving operational processes and reducing costs for the public agency.

LaGrange endorsed Christian as 'the right person to continue our momentum and lead the Port of New Orleans to the next level of success.'

He expressed thanks to the board, port tenants and customers, and to employees for their support and hard work during his tenure.