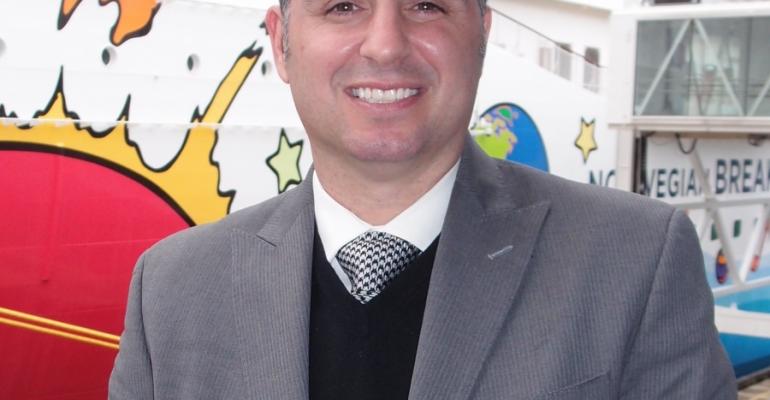 'I'm excited for a fresh start and I fully plan on staying in the industry. I love it. I'm passionate about it,' he told Seatrade Cruise News.

Spina added there has never been a more dynamic time in the business, with all the growth, new brands emerging, China, Cuba and many other developments.

'I'm excited to continue my career in South Florida,' he said.

Two years ago Spina relocated from New York where he directed cruise operations for the New York City Economic Development Corp. for seven years. He was recruited in August 2013 to a newly created position at Norwegian Cruise Line: director, port finance and analysis.

He was a member of Cruise Lines International Association's Global Ports Committee.

A senior executive at another major cruise line expressed the hope that Spina will stay in the business.

'He's knowledgeable. He added value. You want to keep these people in the industry. I consider Tom to be a strong advocate for the cruise industry,' he said.