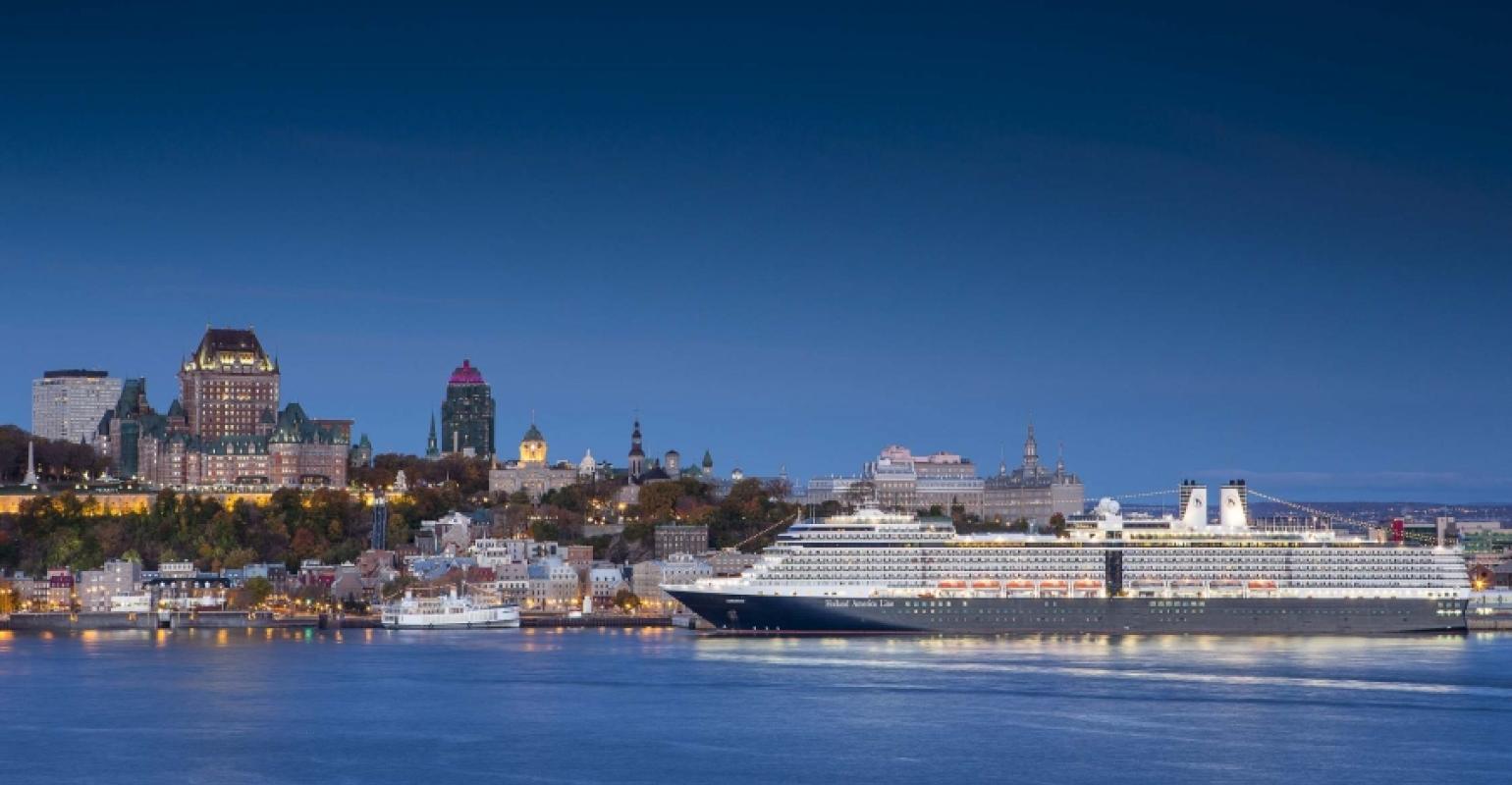 Update: Port figures reflect passenger and crew counts, not just passenger figures. The fast growing Port of Québec has presented an $89.5m project to redesign and expand the Ross Gaudreault Cruise Terminal and create a mobile terminal at Wharf 30 in the Estuary sector.

The project would increase the port's capacity to accommodate 400,000 passengers and crew—more than double the current number—by 2025.

Québec is the leading port on the Saint Lawrence River and must be able to meet rising demand, mainly for ships with turnaround operations, said Mario Girard, president and ceo of the Québec Port Authority.

'The completion of this project is a crucial step in supporting the strong growth in international cruises that will take place in Québec over the next 10 years,' Girard said. 'It is a promising economic and tourism project both for our community and for the province of Québec at large, since it will strengthen the Saint Lawrence’s unique position for international cruises.'

The Port of Québec has chalked up tremendous cruise growth over the past few years, with passenger [and crew] numbers ballooning 429%, from 38,000 in 2002 to 180,000 in 2014. The current cruise ship infrastructure is being used at full capacity, and a growing number passengers in the future will need to transit through permanent facilities.

The expansion project will double the capacity of the Ross Gaudreault Cruise Terminal, improve the capacity for big ships and upgrade the customer experience with a second terminal that meets international accommodation standards.

The project also will facilitate logistical needs for embarkation/disembarkation operations.

Following the international cruise forum that was held in February 2014, the Québec community expressed the goal of continuing growth in this sector to reach 400,000 passengers and crew by 2025.