Port of Rijeka clocks up an eighth inaugural 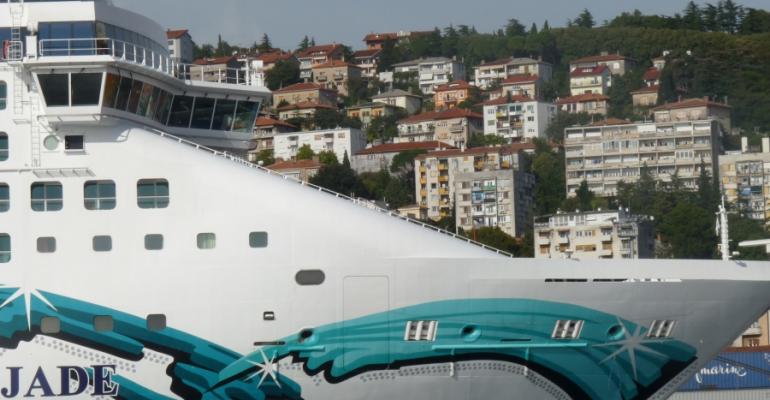 Norwegian Cruise Lines’ Norwegian Jade made a surprise maiden visit to the Croatian port of Rijeka this last weekend, bringing the number of inaugural calls to the port this season so far to eight.

MedCruise member Rijeka has seen 13 calls so far this season with an additional two calls remaining – the last being Swan Hellenic’s Minerva on Dec 6.

‘This is an incredible achievement and naturally we are very proud, especially when you consider that in 2015 we had just two cruise lines visiting,' said Capt. Rajko Jurman, manager for cruising affairs at the Port of Rijeka Authority

Worth noting is ‘The European Capital of Culture 2020’ project, as it will highlight Rijeka as a Port of Diversity.

'The Port of Rijeka Authority will be working with local communities, businesses, cultural bodies and tourism operators to maximize the year’s celebrations and ensure that cruise guests are able to maximize their shore side experiences,' concludes Capt. Jurman.