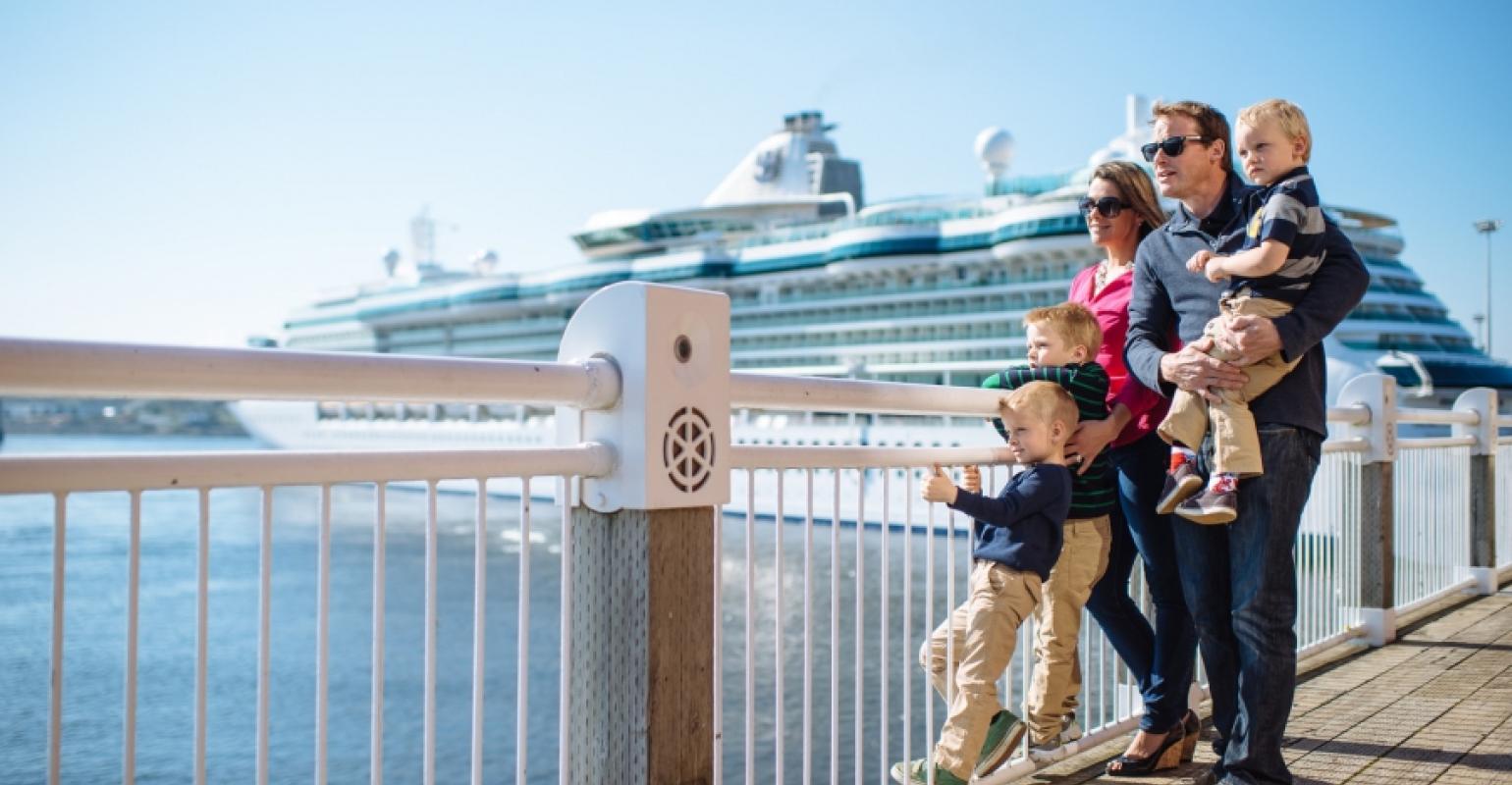 Recent funding announcements from the Canadian and New Brunswick governments and Port Saint John include a major harbour deepening project that will eliminate tidal challenges for cruise ships.

The seven-year, $205m project, a three-way funding partnership, involves major capital work at the port’s west side cargo handling piers and facilities but also will include capital dredging of the main channel.

'We are delighted that our partners in the provincial and federal governments have joined Port Saint John with a commitment of funding. We appreciate their recognition of the importance of both cargo and cruise activity at Port Saint John,' said Jim Quinn, port president and ceo.

The main channel will be deepened from 8.4 meters to 10 meters. The deepening extends the operational window for ships and will make Port Saint John more accessible to large vessels, including cruise ships.

A deeper channel will provide cruise ships the ability to dock at high or low tide. No longer reliant on the tides, cruise operations will experience an end to schedule challenges due to tidal restrictions and cruise itinerary planners will gain the opportunity to lengthen the day for passengers, the port said. A longer day means visitors will have more time to explore the Bay of Fundy region.

After more than a quarter century, the cruise industry at Port Saint John is well-established. Recent milestones have included the two millionth cruiser and 1,000th cruise ship call.

The port said its cruise marketing and operations team look forward to including a deeper harbour among the benefits available to cruise lines calling at Saint John.