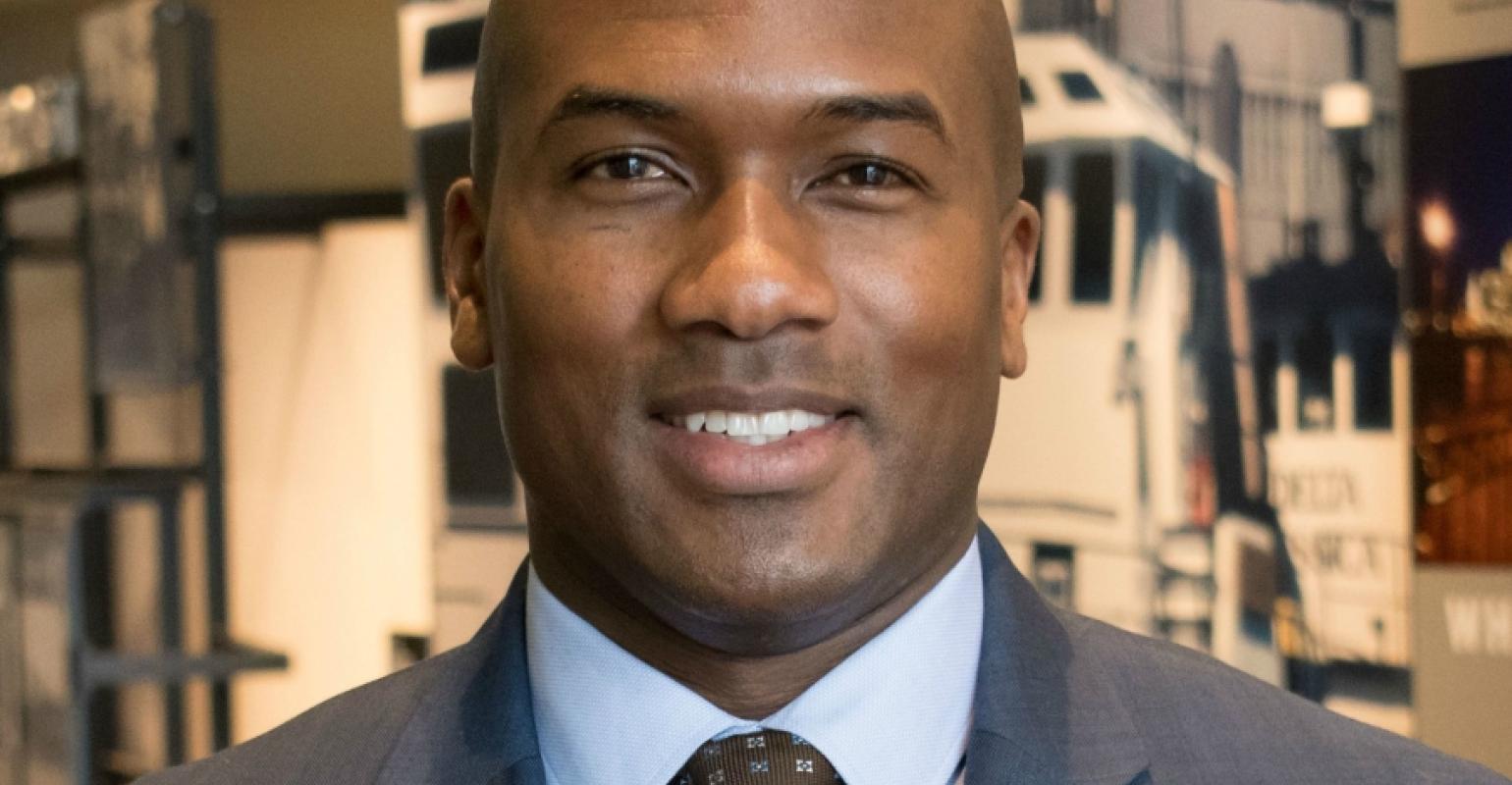 Andre Coleman has expertise in a wide range of maritime functions including labor relations and terminal, vessel and yard operations

Maritime labor and operations veteran Andre Coleman was appointed maritime director at the Port of San Francisco. He succeeds Peter Dailey, who retired in January after more than three decades of public service.

Dailey was honored by the port commission this week.

Everyone in cruising knows Peter Dailey, according to Mark Conroy, managing director, the Americas, Silversea Cruises.

And Luis Ajamil of Bermello Ajamil & Partners, design consultant for the James R. Herman Cruise Terminal at Pier 27, said: 'Peter has been a great friend of the industry and his strong belief in his city and port was responsible, along with a great team, after many failed attempts, for the construction of one of the best cruise facilities—beautiful, functional and at the same time a part of the great waterfront of San Francisco.'

As maritime director, Coleman will be responsible for the strategic oversight and implementation of the port's maritime portfolio including assets, services, operations and labor and client relations for the 7.5 miles of San Francisco waterfront that extends from Fisherman’s Wharf to Islais Creek.

Coleman will provide the executive director and port leadership team with high-level direction on maritime initiatives, goals and objectives. He will lead the Maritime Division and the portfolios for 28 employees.

'Andre Coleman brings extensive maritime knowledge and relationships to the port,' Port of San Francisco executive director Elaine Forbes said. 'His expertise in a wide range of maritime functions including labor relations and terminal, vessel and yard operations will ensure San Francisco remains a waterfront for our working women and men, and the port sustains our growing maritime industry and remains fiscally secure.'

'One of the many priorities of the port is to ensure we remain a waterfront for our working families,' Port Commission VP and ILWU president Willie Adams added. 'Andre Coleman has the background and expertise to ensure the Port of San Francisco has a forward-thinking maritime division that celebrates its working people.'